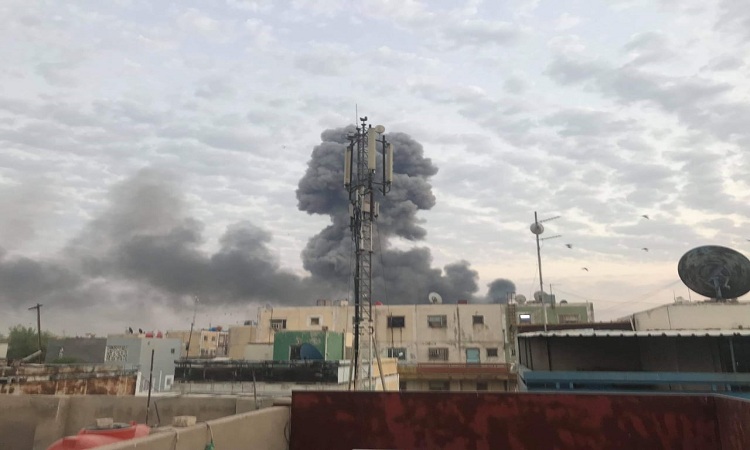 Shafaq News/ The Parliament member of Saairun Alliance , Sairam Salam al-Shammari called for the participation of experts from the defense and interior ministries to store weapons and materiel after moving their stores outside the cities.

Al-Shammari said in an interview received by “ Shafaq News” that “ What happened yesterday from the explosion of the weapons and munitions depot south of Baghdad is clear evidence of poor storage and not taking into account the constant rise in temperatures."

He added that "the government and the concerned parties should accelerate the selection of new places for storing weapons and materiel outside the cities and under the supervision of experts from ministries and military and security authorities to ensure that what happened yesterday will not be repeated and to preserve the safety of citizens and their property."

A major fire broke out on Monday in an arms store run by an armed Iraqi faction, causing explosions heard across parts of Baghdad, killing one person and wounding 29, Iraqi authorities said.

The warehouse, run by an armed faction under the command of the Iranian-backed Popular Mobilization Forces, is located inside a federal police headquarters in the southern suburbs of Baghdad and contained short-range and Katyusha rockets.

Unidentified armed men storm and rob a company in Baghdad

Internet service is back to some areas of Iraq again 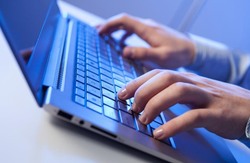