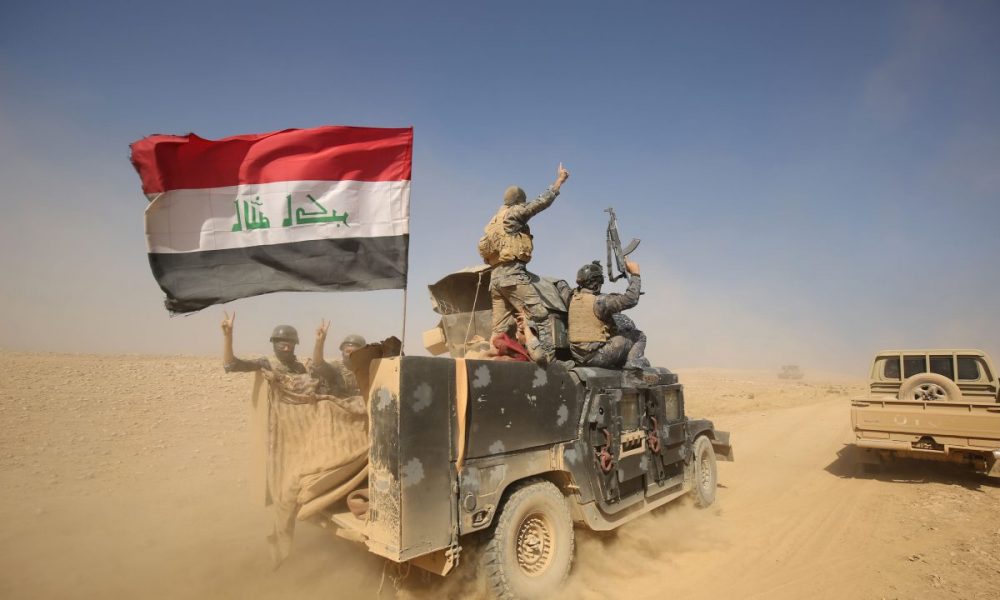 Shafaq News / The Iraqi forces launched the "Spring of the Great Victories " operation on Monday to "cleanse" Nineveh and Salahuddin Jazerra from ISIS.

He added, "The operation was carried out on the basis of intelligence information indicating the entry of armed groups from the Syrian border, taking advantage of the country's concern with Corona virus."