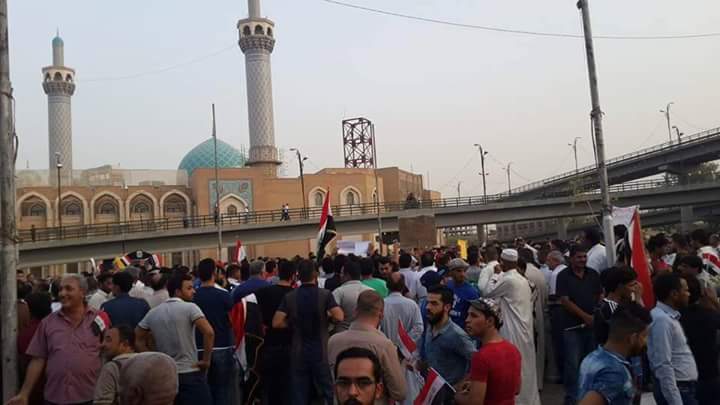 The source told Shafaq News Agency that riot police successfully dispersed the demonstrators gathered near the local government's headquarters, pushing them backwards to the Revolution of the Twentieth square.

The source reported injuries among the protestors as a result of the forced dispersal of the demonstration by the security forces.

In the same context, dozens of demonstrators from al-Gharraf district, north of Dhi Qar, blocked the road leading to the governorate center with burning tires, demanding the dismissal of the Deputy Commissioner of the and the head of the municipality of the district.

New details on the attack against a local official Najaf disclosed