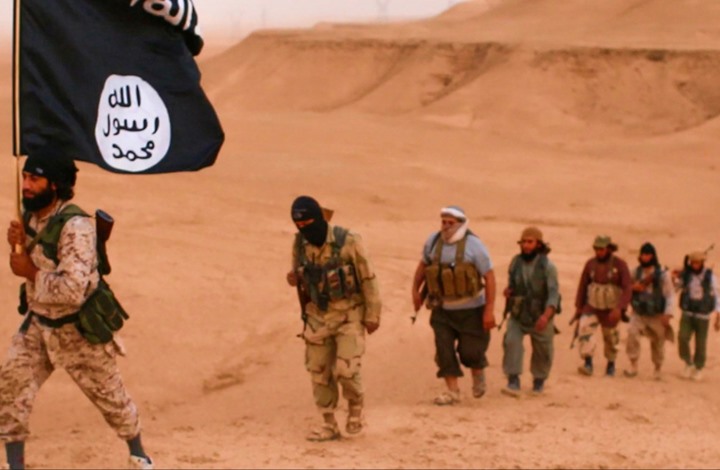 Shafaq News / A security source reported that two civilians were killed on Tuesday by ISIS gunmen disguised as the Iraqi army in the disputed Makhmour district between Erbil and Baghdad.

The source added that ISIS militants stabbed a third person, whose identity was not immediately clear, and resulted in his injuries .