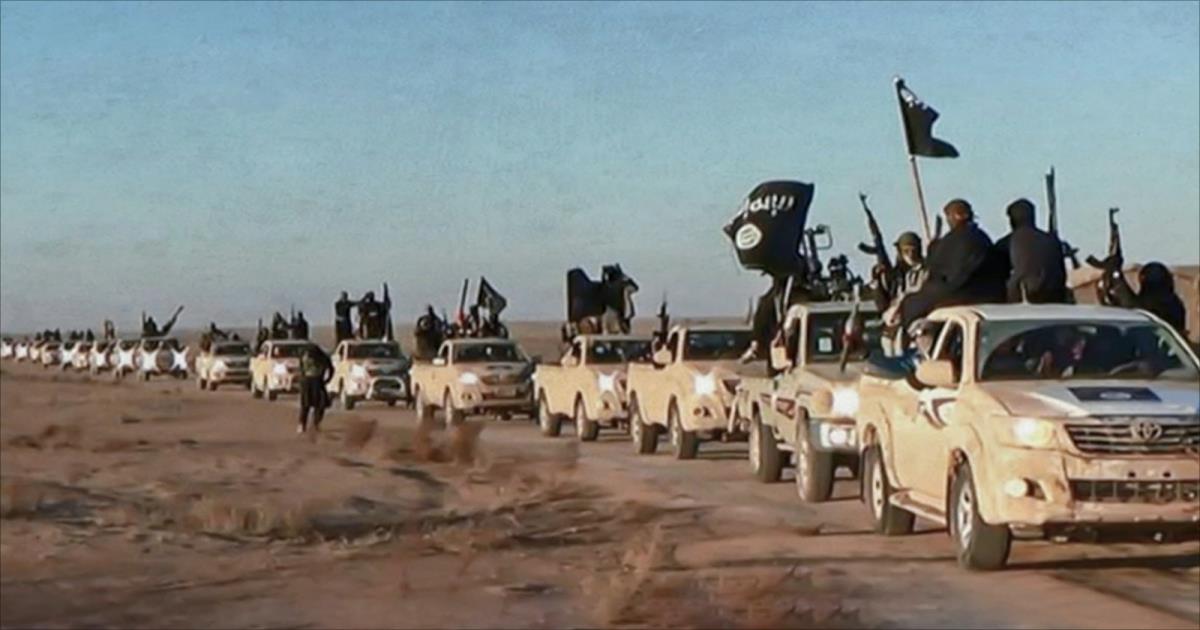 Shafaq News / The Islamic State (ISIS) has claimed responsibility on Tuesday for the attack that targeted Kakai Kurds village "Mikhas" north of the disputed Khanaqin district between Erbil and Baghdad.

Hard-line accounts circulated a statement attributed to the organization, in which Shafaq News Agency couldn’t verify that one of ISIS snipers opened fire on members of Kakai community.

The statement added that ISIS elements targeted an Iraqi army support force when arrived to the village.

Moreover, ISIS militants stormed a house of Kakai Kurds between Dara and Mikhas villages in Khanaqin district, killing seven and wounding five others, including security personnel, who clashed with ISIS militants in an attempt to repel the attack.

Dara is located next to Mikhas village, both located northeast of Khanaqin in Iraq's eastern Diyala province. The area is inhabited by Kakai minority who are Kurdish ethnically.

Kakai Kurds have been under attack by ISIS since 2014 because of their religious beliefs. A lot of now reside near Kirkuk, Khanaqin, and in Nineveh Plains.

The incident sparked widespread angry reactions at the local and international levels, as Kurdistan Region demanded the return of   Peshmerga forces to those areas to put an end to the growing attacks by ISIS militants.