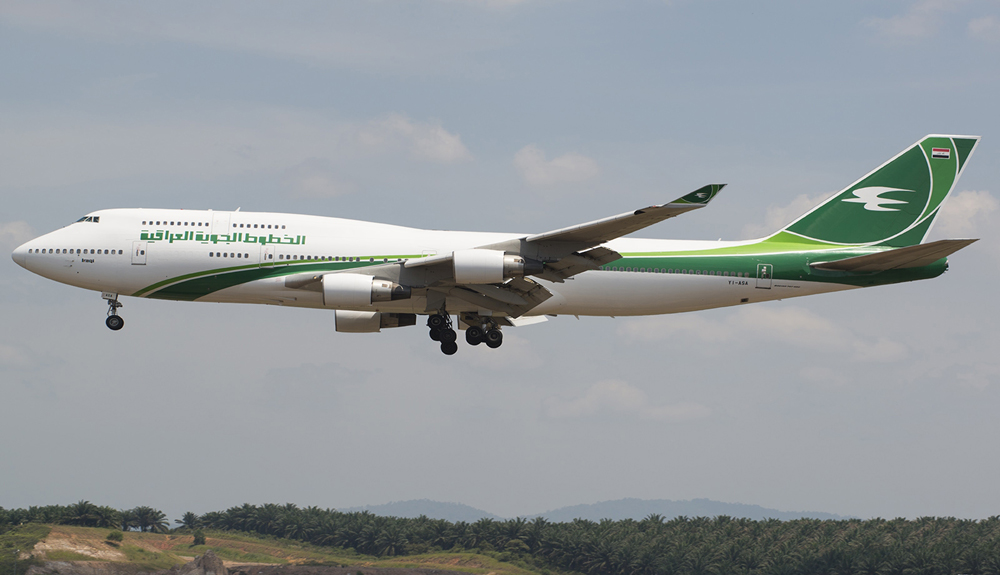 Shafaq News / The evacuated Iraqis in China have arrived to the capital, Baghdad, a medical source said on Wednesday.

The source told Shafaq News, that the Iraqis who were in arrived Baghdad, noting that the number of those who were evacuated from that country is 60 Iraqis.

He added that the Iraqi authorities imposed quarantine on the returnees at the Cancer Disease Investigation Center in Baghdad, while granted the employees working in it a leave.

On Tuesday, Foreign Minister Muhammad Ali al-Hakim announced the evacuation of Iraqi students in the Chinese city of Wuhan, the epicenter of the deadly epidemic.

The Iraqi Ministry of Transport has announced the suspension of flights heading to and from China, after the spread of Coruna virus.