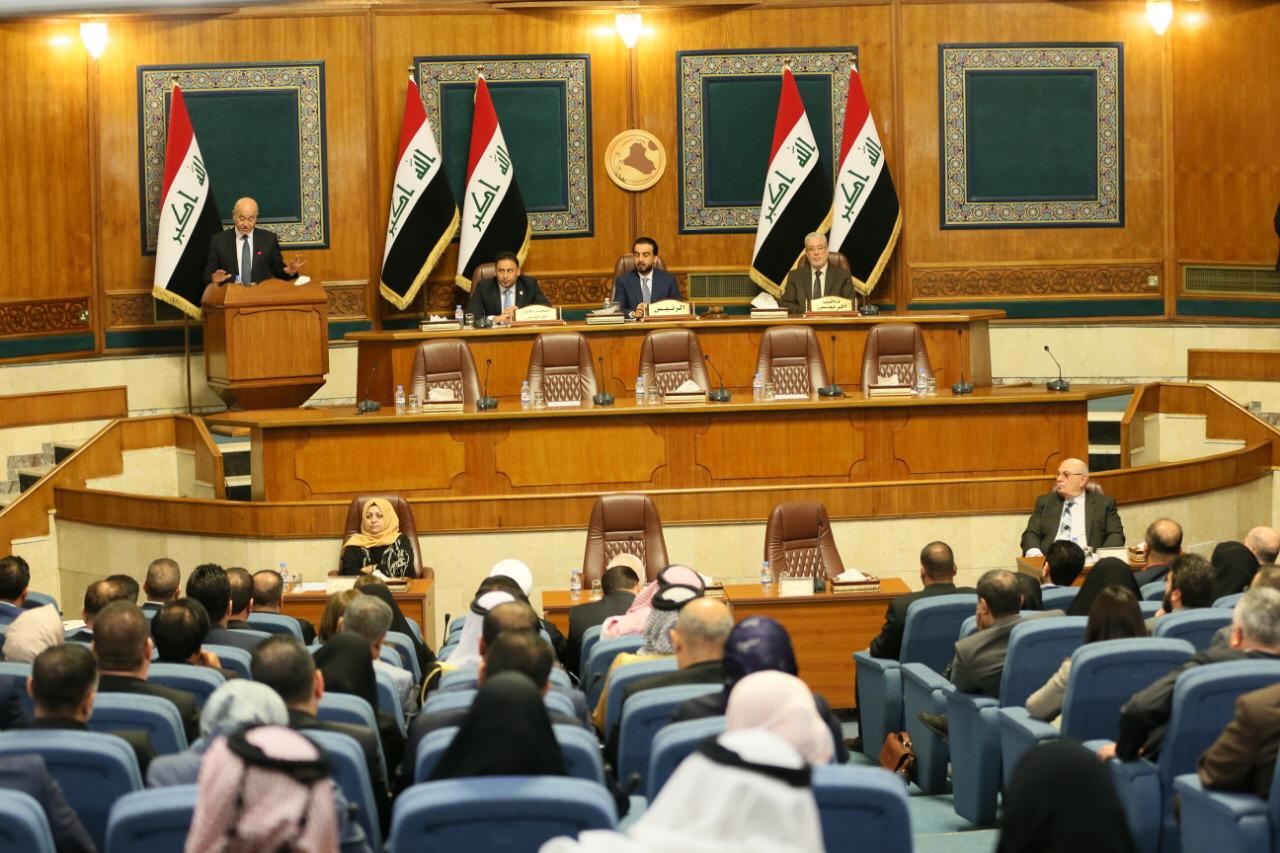 Shafaq News / The Media Center of the Supreme Judicial Council announced on Wednesday submitting a request to lift the immunity from two members in the Iraqi Parliament.

The statement stressed that the Supreme Judicial Council takes into account the privacy of the political and social status of members of the parliament required to lift immunity from them, especially that their legal position is still in the role of investigation or trial and have not been convicted of final provisions so that their names can be declared.

The statement pointed out that those who want to verify the authenticity of the communications regarding requests to lift immunity can review the competent administrative authorities in the Presidency of the parliament and ensure from it.