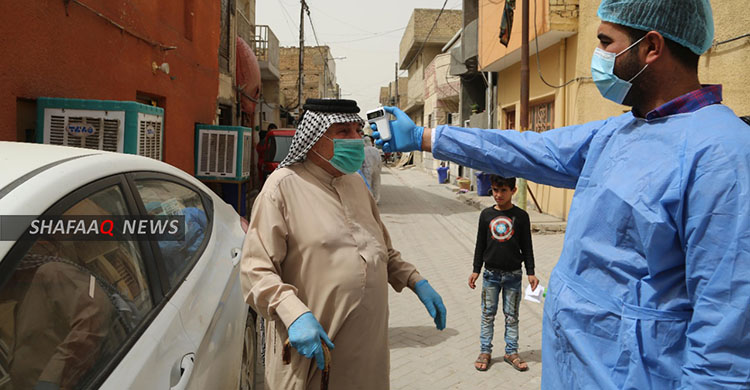 Shafaq News / The Iraqi Minister of Health and Environment, Hassan Al-Tamimi announced, on Saturday, that regional isolation measures will start in 6 districts, 5 of which are in Baghdad.

On Friday, Health Minister Hassan Al-Tamimi announced that the regional curfew is one of the measures the ministry is taking to limit the spread of the epidemic, noting that the number of field tests for Corona virus is doubled, especially in areas where there have been infections.

Later, the World Health Organization (WHO) representative announced his support for the new precautionary measures announced by the Iraqi Minister of Health.