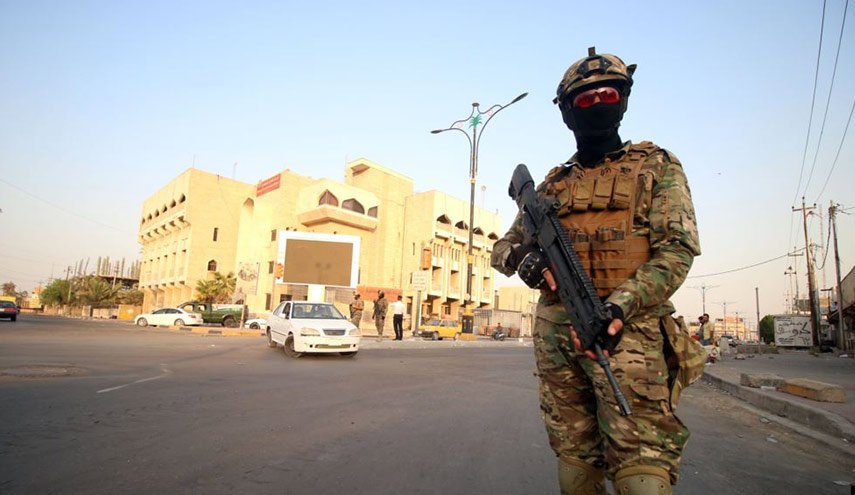 Shafaq News / The detachments of the Military Intelligence Division of the 8th Division, in cooperation with the intelligence of the 30th Infantry Brigade have arrested a terrorist in Tel Rummaneh district, Qaim _ Anbar district.

An intelligence statement stated that the terrorist is one of the main suppliers of ISIS terrorist gangs and is wanted by the judiciary under an arrest warrant in accordance with the provisions of Article 4 terrorism.