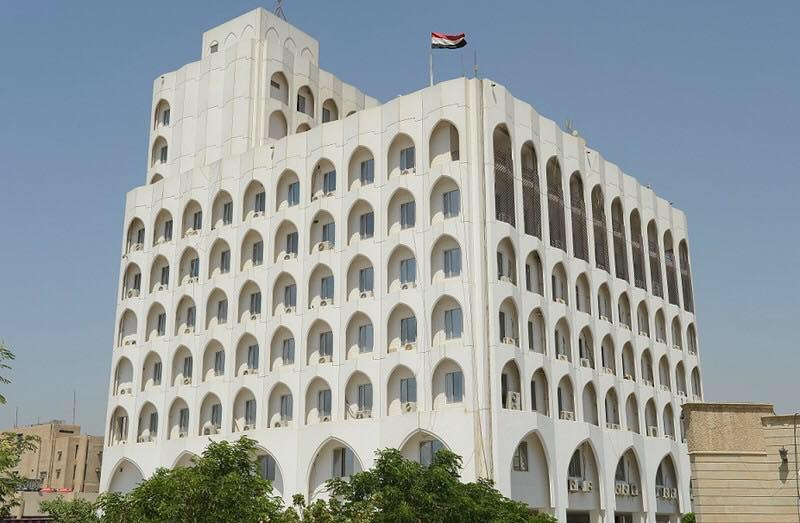 Shafaq News / The Iraqi Ministry of Foreign Affairs announced on Wednesday transferring dozens of children from ISIS families to their country of origin in Azerbaijan.

The spokesman for the Ministry of Foreign Affairs, Ahmed Al-Sahaf, said in a statement today that the ministry is participating in the deportation of 82 children to the Republic of Azerbaijan who were imprisoned with their mothers imprisoned by the Iraqi judiciary for belonging to ISIS terrorist organization.

He pointed out that the number of deportees from Iraq reached 828 children of different nationalities.