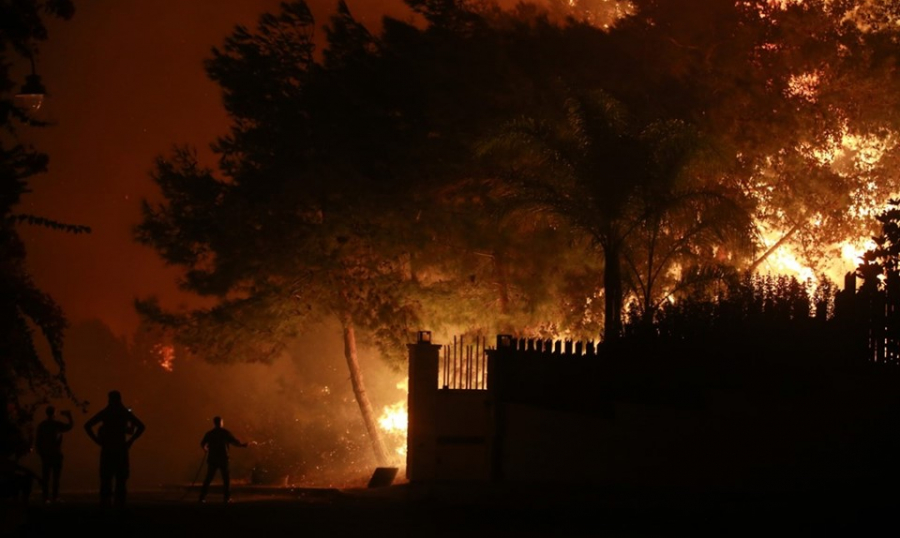 Shafaq News/ Local sources reported that six people were killed on Monday in an explosion of a fuel tanker and an armed attack in Diyala governorate.

The incident killed four pedestrians and the driver.

Another local source told Shafaq News agency that unknown shooters attacked a fishmonger, killing him and wounding his brother in Kanaan district, 8 km east of Baqubah.

The source added that the security forces opened an investigation to uncover the circumstances of the accident.

80% of the displacement file had been resolved, an official says