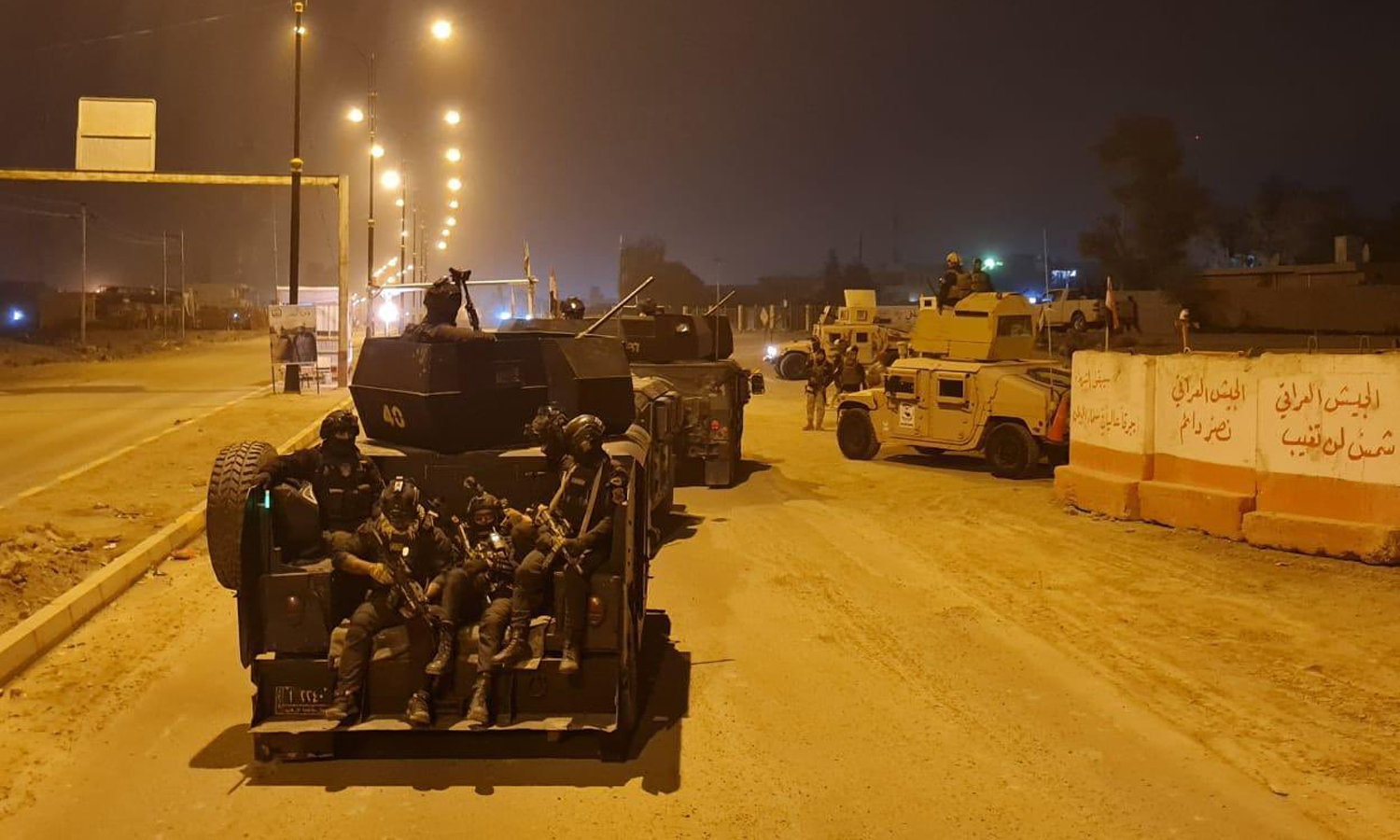 Shafaq News/ A local official in Saladin reported today that three soldiers were wounded in an explosion north of the governorate.

The director of Tulul al-Baj district, in Saladin, Hatem Matlaq al-Shamri, told Shafaq News Agency, "An explosive device blew up 3 km west of the district, targeting army patrols, Brigade 91st, 2nd Regiment, while they were on a mission to secure power transmission towers."

Al-Shamri confirmed that three soldiers were injured in the attack.

It is noteworthy that the Iraqi security forces are subjected from time to time to continuous attacks on the outskirts of Saladin Governorate.