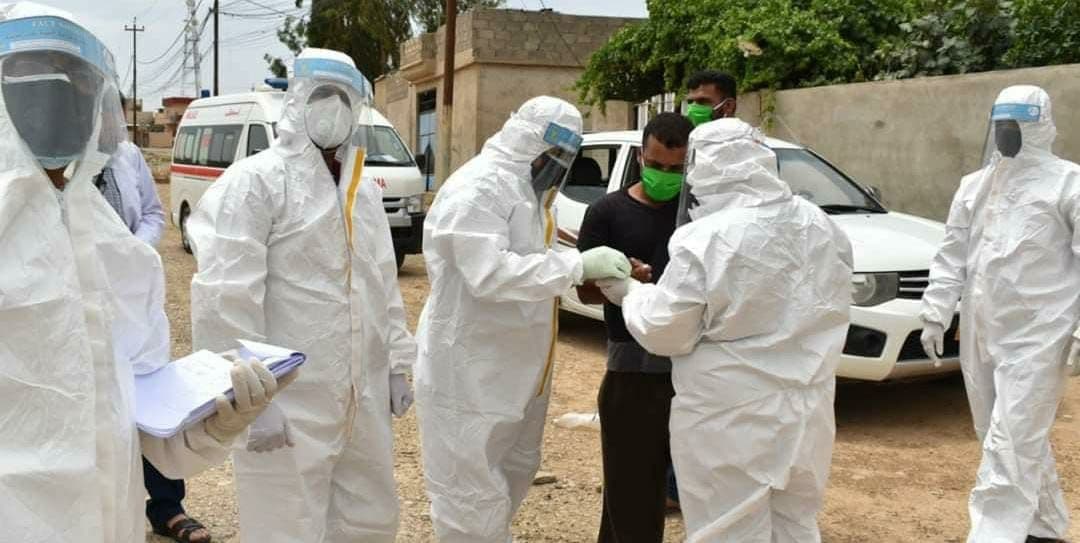 Shafaq News/ 18 infections and four deaths are recorded so far in Iraq due to hemorrhagic fever, the spokesperson for the ministry of health Seif Al-Badr said in a statement to the official Iraqi News Agency (INA).

Al-Badr called for the necessity to follow the preventive measures to avoid contracting this disease.

Specialists say that since the middle of last year, Dhi Qar has registered 30 cases, 10 of who died and that the relevant authorities in the governorate have launched a campaign to control red meat markets.

Other Iraqi governorates accelerated measures to prevent the disease.

Kurdistan Region is still "clean" of the virus; the Erbil Governorate took the necessary measures to limit its spread.

Viral hemorrhagic fevers (VHFs) are a group of diseases that several distinct families of viruses cause. The term "viral hemorrhagic fever" refers to a condition that affects many organ systems of the body, damages the overall cardiovascular system, and reduces the body's ability to function on its own.