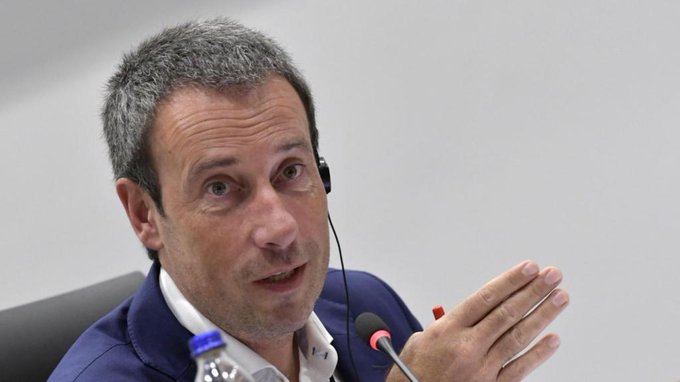 Shafaq News / The Belgian Foreign Minister, Philippe Goffin arrived on Monday in the capital Baghdad for an official visit to Iraq.

Goffin arrived Baghdad via its international airport and was received by his Iraqi counterpart, Mohammed Ali Al-Hakim, who is scheduled to hold a press conference later in the day.

Goffin will meet Iraqi officials to discuss and strengthen bilateral relations between the two countries, according to diplomatic sources.