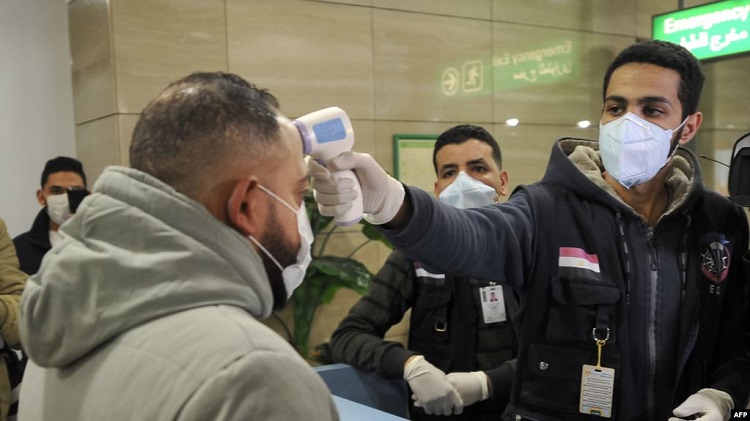 Shafaq News / Basra Health Department announced that 13 suspected cases of Corona virus in the governorate were tested negative, pointing to one case in Abi Al-Khaseeb Hospital until the results of tests appear.

Basra Health Department media said in a statement that "there are 13 suspected cases of infection with Corona virus, for which tests were conducted and they appeared to be negative from the disease," noting that "one case remained recorded in Abu Al-Khaseeb Hospital, whose results have not been shown yet."

The statement added that "the family that was quarantined in the Republican Hospital spent 11 days in quarantine without signs of infection   and 3 days remained."

Dhi Qar Health Department announced earlier that five suspected cases of Corona virus were recorded in the province, noting that the suspects' samples were sent to the Public Health Laboratory in Baghdad.

It is noteworthy that the number of infections with Corona virus rose in Iraq to 26 cases after the Ministry of Health announced yesterday, recording five new cases, 3 of which were in Baghdad and two in the provinces of Maysan and Najaf.

Terrorist killed in Baghdad after clashing with security forces

Armed men assassinate an engineer in a government department