Baghdad mourns an Iraqi scientist who passed away abroad 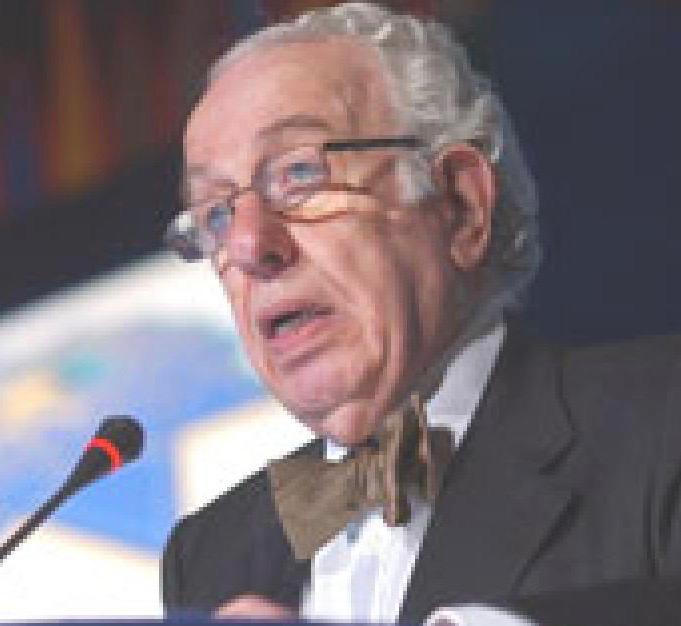 The Minister of Oil ,Thamer al-Ghadhban said in a statement today that Dr. Fadel al-Chalabi has been an important national wealth over the past decades, because he had a rare specialization in the oil economy, and is one of the active scientific and professional energies that influenced the march of the local, Arab and international oil sector, and enriched it with information, opinions, studies and research.

Al-Ghadhban stressed that al-Chalabi is a national figure who is a professional national scientific and administrative success that we are all proud of. He left important effects in the positions he held, including the responsibility of the Department of Oil Affairs in the Ministry, then the Under Secretary of the Ministry of Oil, and Secretary General of the Organization of Petroleum Exporting Countries (OPEC) and Executive Director of the Center for Global Energy Studies in London.

The Minister praised the professional and scientific biography of the late doctor, who was respected by the international economic and oil circles and all interested parties in this regard.

A person providing equipment to Ashaer is arrested in Baghdad