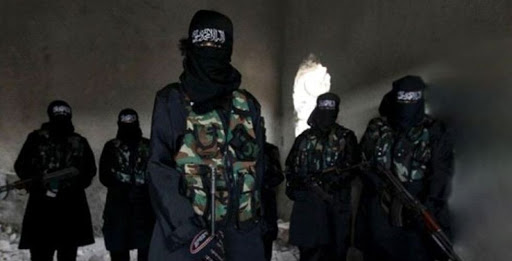 Shafaq News / A local official in Kirkuk revealed on Sunday, that elements and leaders of the dissolved Baath Party had attempted to lead a scheme he described as a "tribes play", noting that the plan is being implemented under the pretext of pursuing ISIS elements, supporting the security forces and the Popular Mobilization Forces (PMF).

"Leaders of the Baath Party and senior officers in the army and the dissolved security services of the former regime are leading tribal mobilization in Hawija areas under the pretext of supporting the security forces, pursuing ISIS remnants, and urging the tribes to take up arms against terrorism," the official told Shafaq News Agency.

The source- who preferred anonymous- considered that "the statements of some tribal leaders linked to Baath Party and Sunni political leaders about the existence of a clan youth revolution are far away from the security interest of Hawija district and its dependencies, accusing what he called" the Baath tribes "of supporting ISIS , harboring it and facilitating its occupation of Hawija for the period from 2014 - 2017.

He wondered, "Where were the revolutionaries and tribesmen at that time, and from where did they get modern weapons, including medium weapons, during a parade they held during the previous periods?”.

He added, that Hawija clans revolution is a political cover for the return of the Baath Party to Kirkuk and reaching power under multiple party addresses and under the headlines of the tribal fighters, warning of the fall of Hawija and other Arab parts of Kirkuk in the hands of the Ba’ath leaders, who are very active in the “Sunni” and western provinces in particular .

The source stressed that "the Baath Party in Kirkuk will return with strong tribal arms and broad regional support in an attempt to dominate Kirkuk, which is the subject of national conflicts since the fall of the previous regime until now."

Arab tribes in Kirkuk revealed, earlier, through Shafaq News Agency, that more than 5,000 fighters had been mobilized to face ISIS's growing threats in Hawija district.

Kirkuk province extends over an area of ​​ten thousand square kilometers, 250 kilometers from Baghdad, and its population is estimated at about one and a half million people, between Kurds, Arabs, Turkmen and other nationalities.