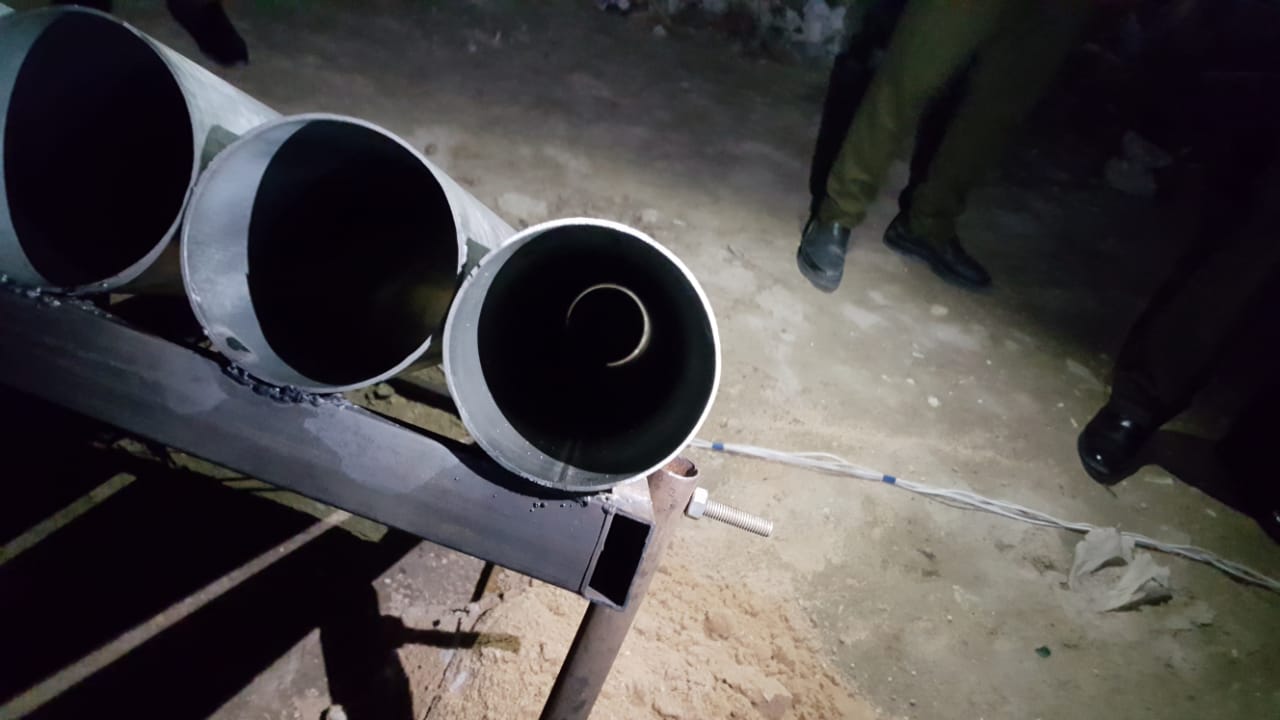 Shafaq News / The command of "Waad Allah" forces, one of the armed Shiite factions in the Popular Mobilization Forces, denied on Monday news reported by local media about its involvement in the strike that targeted the heavily fortified Green Zone in the Iraqi capital Baghdad

The leadership said in a statement today, "We deny our responsibility for any military action outside the official framework assigned to us as a military entity linked to state agencies and has legal cover."

The statement added that it time that we stress our commitment to the official directives, and we affirm the right to respond against the media agencies that are trading false news and against everyone who takes advantage of the name of our formation.

The Iraqi Security Media Cell announced earlier today that two Katyusha rockets landed in the Green Zone without losses, noting that the launcher  was found near Al-Thulatha market in Zayouna area in Baghdad.

Armed Shiite factions close to Iran have vowed to target US interests in Iraq in response to killing the deputy head of the Popular Mobilization Committee, Abu Mahdi al-Muhandis, and prominent Iranian general Qassem Soleimani and their companions in a US air strike near Baghdad International Airport early this year.

Since the factions launched those threats, American military bases in northern and western Iraq, in addition to Washington embassy in Baghdad, have been subjected to repeated missile strikes, while no party has adopted these attacks, but on the contrary, more than one has distanced themselves from these factions.

Commander of the Baghdad Emergency police dismissed from his position

Targeting a camp near Baghdad with two Katyushas