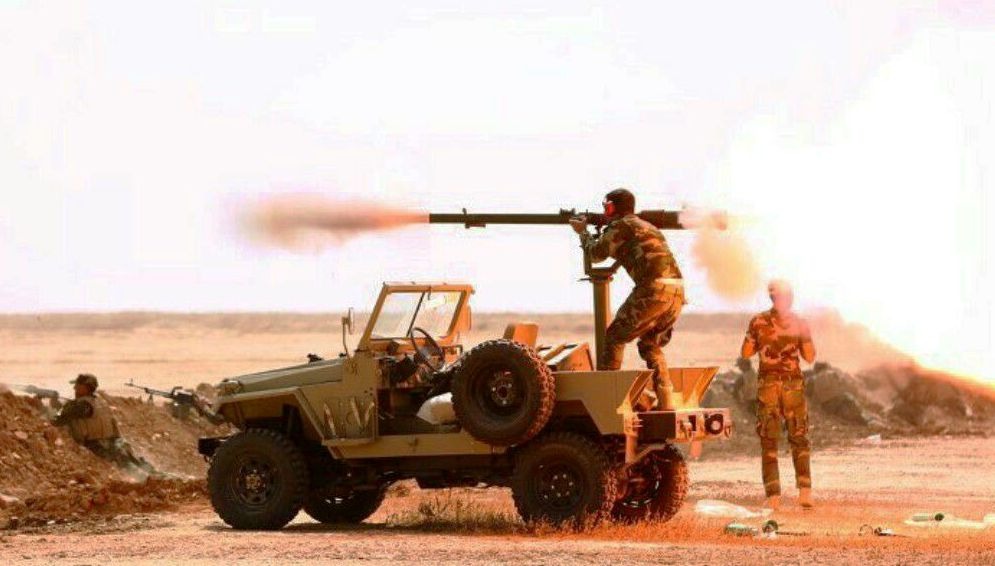 Shafaq News/ The 9th Brigade of the Popular Mobilization Forces (PMF), located east of Saladin, confirmed on Friday that all the sectors in the area are under control.

Yesterday, Thursday, a patrol of the 9th Brigade was targeted by an old explosive device planted by ISIS between theAl-Malih and Al-Naema area on the outskirts of Al-Dur district.

Abdul Hassan added, "The Ninth Brigade carried out operations over more than 80 km2 east of Saladin, to secure agricultural villages and protect farmers from any targeting."

He pointed out that "ISIS sleeper cells are existed, but the continuing monitoring aborts their attempts," noting that "ISIS elements seek to prove a fictitious and media presence to deceive public opinion and sow fear in the hearts of citizens, but they lost their fighting ability and turned into people looking for hideouts. ".