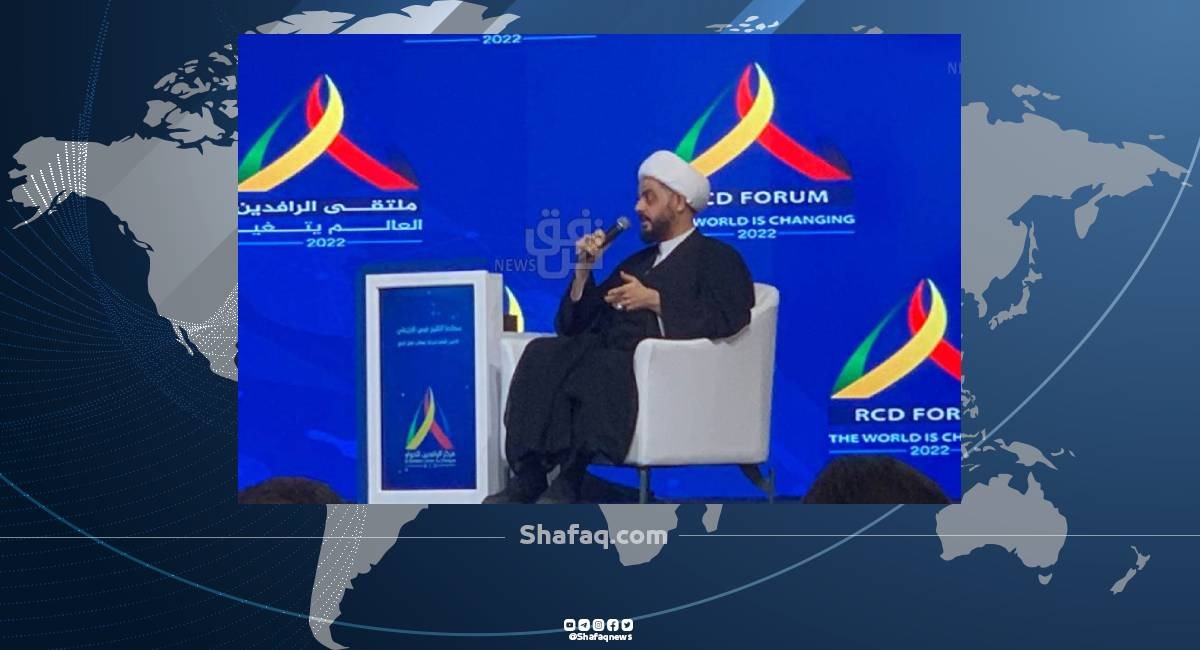 Al-Khazali said in a speech he made during al-Rafidain forum, "We refuse French interference in the Iraqi affairs", noting, "recently, it (Paris) enjoyed a more-than-enough space and role in Iraq, by investing its relations with statesmen."

Macron contacted Senior Iraqi figures to discuss the premiership issue, and suggested renewing al-Kadhimi's mandate, he said, calling on French authorities to, "fix their position before the new government takes a stance from Paris".

"I am sure there is a plan to spread chaos in the country after October 1st", al-Khazali pointed out, "We have information that cannot be disclosed at the moment, but we might have to reveal some names. In fact, mercenaries may try to copy the Iranian demonstrations and include the feminist community."