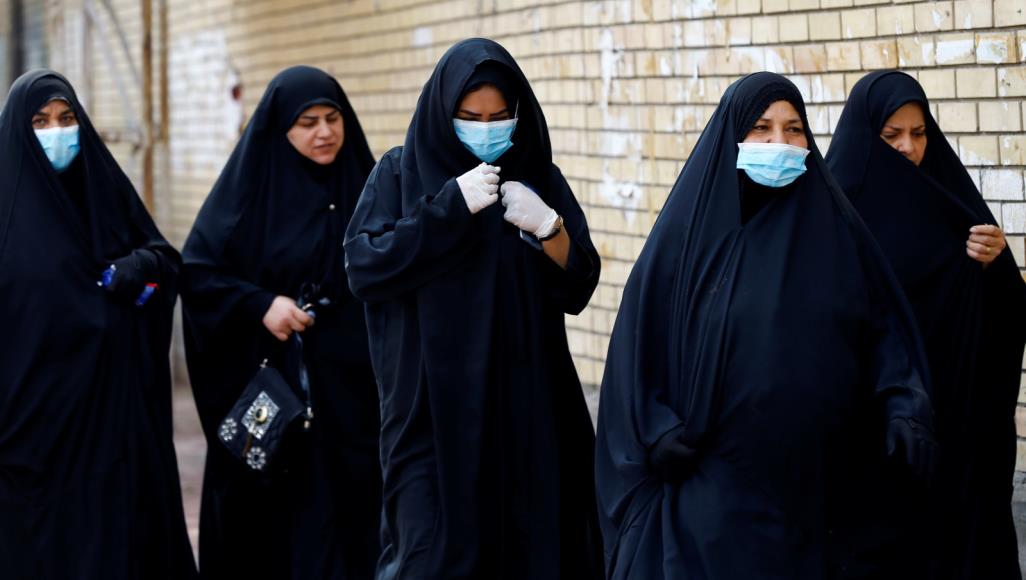 Shafaq News / The director of Al-Karkh Health Department in the Iraqi capital, Baghdad, Jasb Al-Hajjami published on Wednesday a true story of a woman who had contracted Corona and recovered, but refused to leave the hospital after her daughter was infected with the new virus.

"Two weeks ago, one of the women entered the hospital after being confirmed with the virus, as one day before she recovered, her 13-year-old daughter was confirmed to be infected," Al-Hijami said in a post on social media today.

He added that "after the mother's result and her full recovery appeared, she refused to leave the hospital and preferred to stay there alongside her daughter, putting her life at risk again."

The Iraqi Ministry of Health and Environment announced in the latest statistics of the virus in the country that the total number of infections rose to 1400, while the deaths remained at 78, and recovery cases rose to 766.

A fire broke out at an embassy in Baghdad

Baghdad protests... watch the moment a security element cries and take off his uniform joining the demonstrators