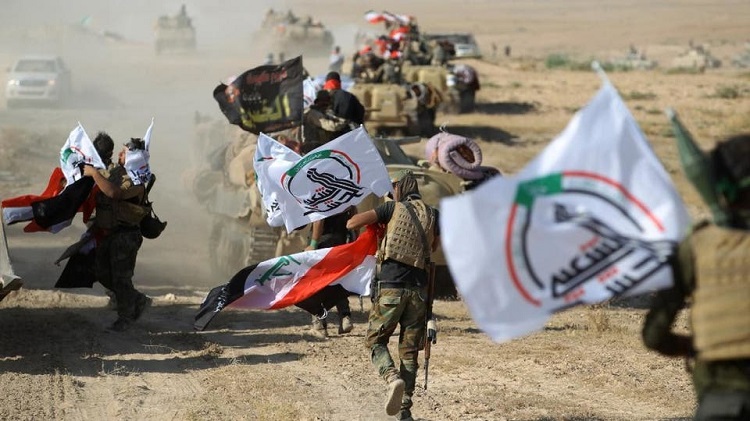 Shafaq News / According to a security source in the Iraqi province of Diyala, a leader in the Popular Mobilization Forces (PMF) was killed during an attack by ISIS near Khanaqin district in the governorate.

The source told Shafaq News, that "ISIS elements launched an attack late Tuesday at dawn on Tal Eri village in Khanaqin district in Diyala, (100 km northeast of Baquba)," explaining that "a force from PMF repelled the attack."

The source pointed out that "the commander of the Brigade Al-Isnad Brigade 23 of PMF (Muhammad Ali Majeed al-Anbaki) was killed while repelling the attack," without giving further details.

The Iraqi forces announce killing 25 ISIS elements in an airdrop