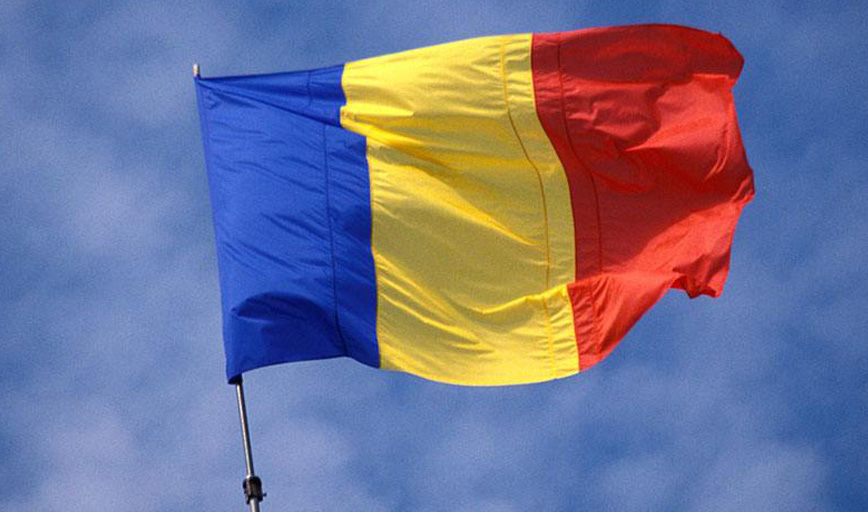 Shafaq News/ A fire broke out at an embassy in Baghdad on Sunday, the Interior Ministry announced.

"The employees were evacuated from the embassy with the participation of civil defense teams," he added.

Haddad discloses a message that Barzani carried to Baghdad