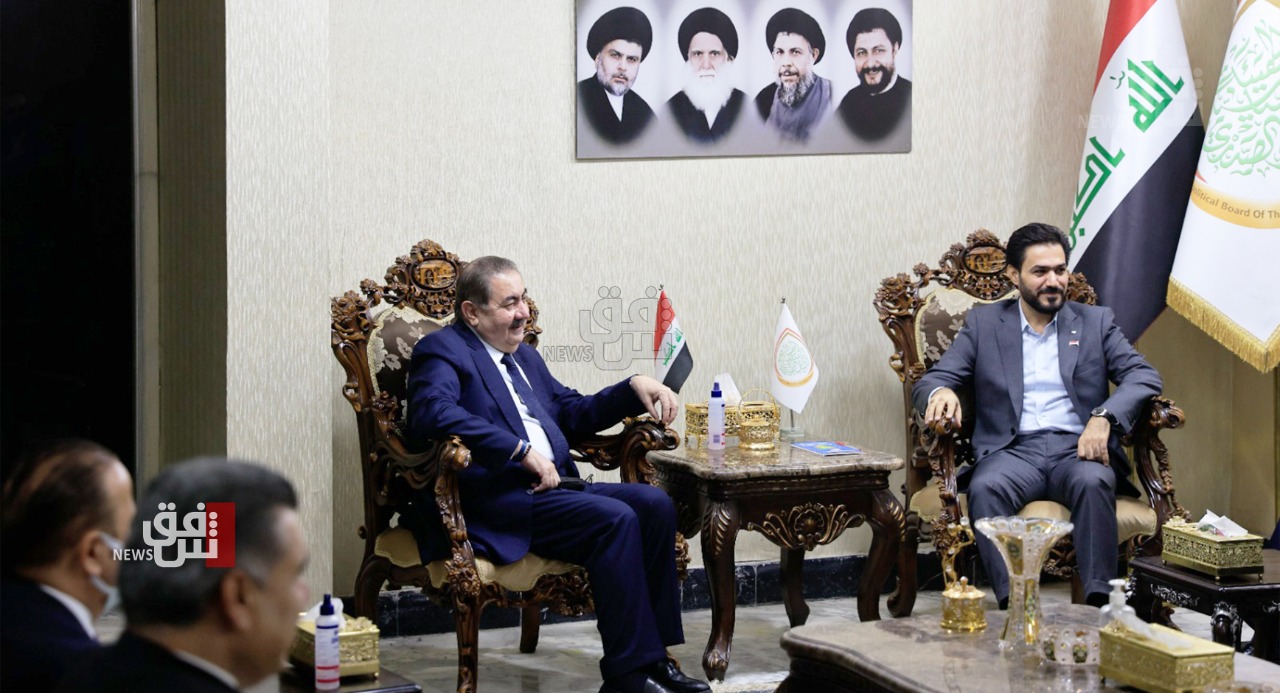 Shafaq News/ The head of the negotiating delegation of the Kurdistan Democratic Party, Hoshyar Zebari, praised the role of the Sadrist movement during the post-elections period.

Zebari made a statement following his meeting with the political body of the Sadrist movement in Baghdad.

The negotiating delegation of the Sadrist bloc, headed by Hassan al-Adhari, had received this morning, the KDP delegation in Baghdad.

Al-Adhari stressed the importance of the next stage, describing it as a construction and services stage that will positively affect the security situation in the country. In addition, he hoped that the new government will be an "independent government away from any external interference."

Zebari praised Sadr's stances, pointing that the Sadrist movement has a very important role in the Iraqi arena.

Dialogue with al-Sadr is crucial for the resumption of the parliament's work, KDP lawmaker says