Zebari reveals a stern warning from Pompeo to Iraq 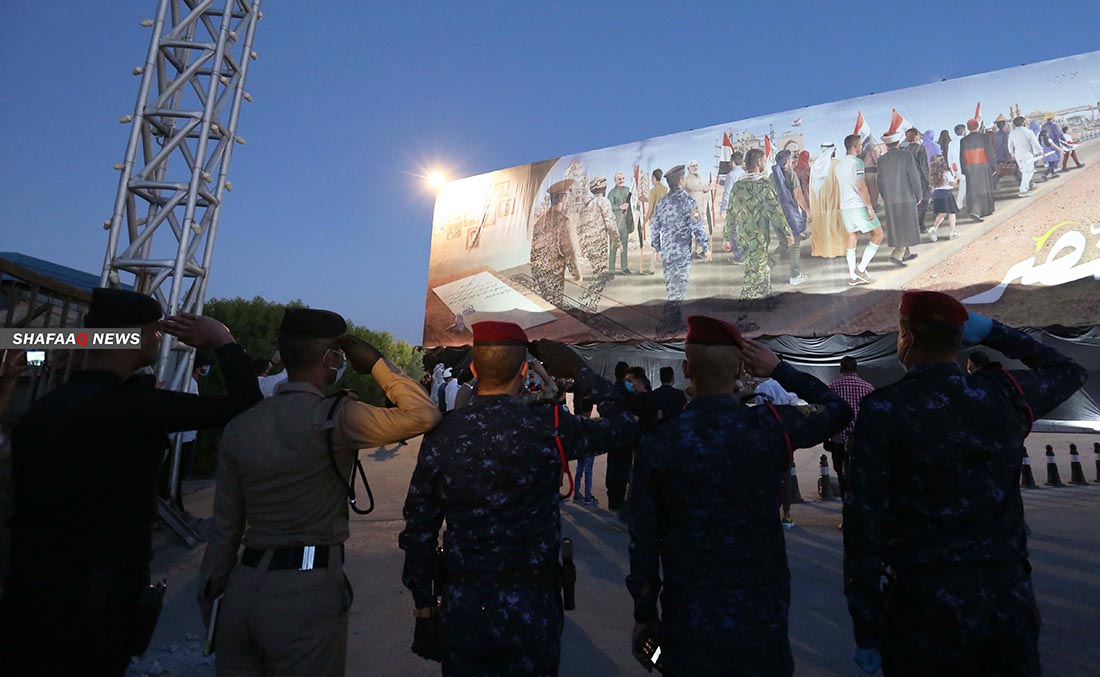 Shafaq News / The leader of the Kurdistan Democratic Party, Hoshyar Zebari, called on Thursday, leaders in Iraq to stop what he described as a "massacre", referring to the repeated attacks on diplomatic missions and international military forces in the country.

Zebari said in a tweet, "Recent stern warning by Pompeo to Iraq's presidency is the most serious threat to Iraq's stability. Iraqi leaders have to rise to the challenges posed by armed militia to target US diplomatic and military installations. Iraq has to stop this carnage and act responsibly".

Zebari: Iraq is not Afghanistan