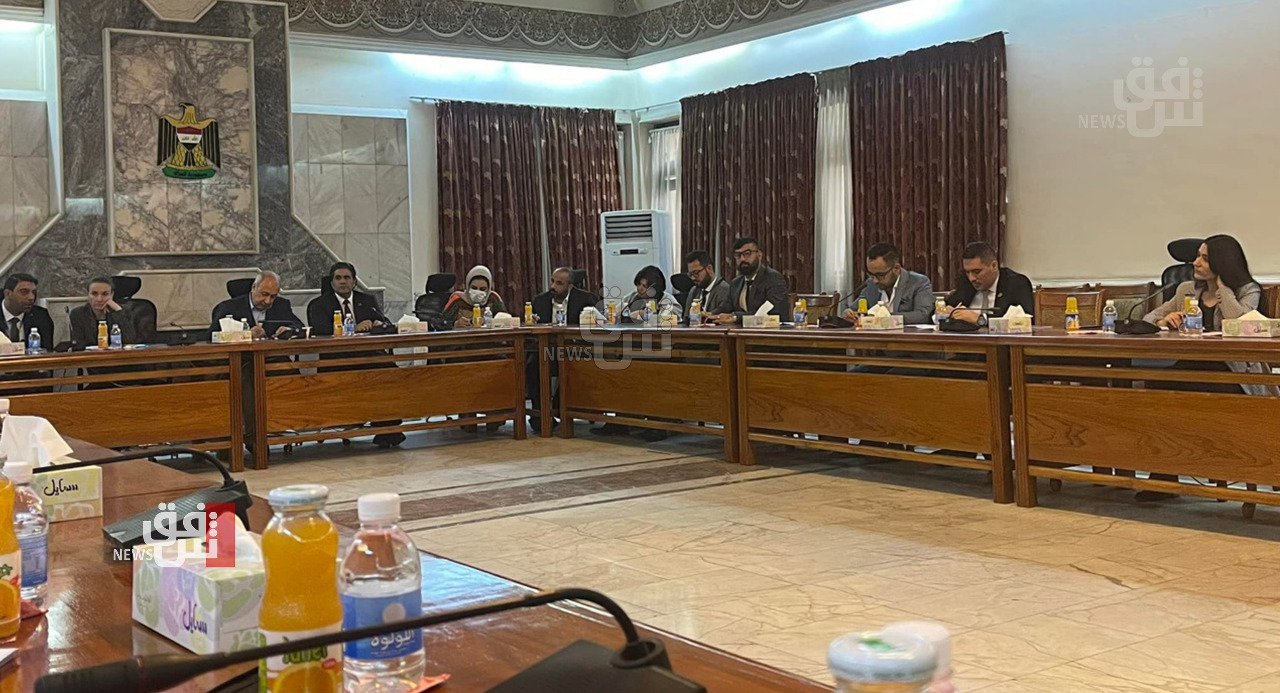 Shafaq News/ The Yazidi delegation concluded its five-day tour in Baghdad, which included a series of meetings to discuss the current Yazidi situation in Sinjar and the camps.

Civil activist Jamal Shreim told Shafaq News Agency, "The last visit within the tour was to the Green Zone where the delegation met with Mr. Hisham Daoud, advisor to the Iraqi Prime Minister, in the presence of senior representatives of the International Organization for Migration (IOM)."

"In the meeting, they discussed the critical challenges facing the Yazidi community, including in Al-Qahtaniyah district."

He added, "the delegation handed over a paper on the demands of the Yazidis to the Prime Minister's advisor."

The essential items are: working to transform the Sinjar district into a governorate, working on the reconstruction of Sinjar and the return of the displaced, accelerating the implementation of The Yazidi Survivors Law, and activating the Yazidi Women's role in State Institutions.

The Yazidis have inhabited the mountains of northwestern Iraq for centuries, and the region is home to their holy places, shrines, and ancestral villages.

The Yazidis are also concentrated north of Mosul and in the Kurdish-controlled governorate of Dohuk.

The Yazidis have suffered since ISIS stormed Sinjar in 2014.