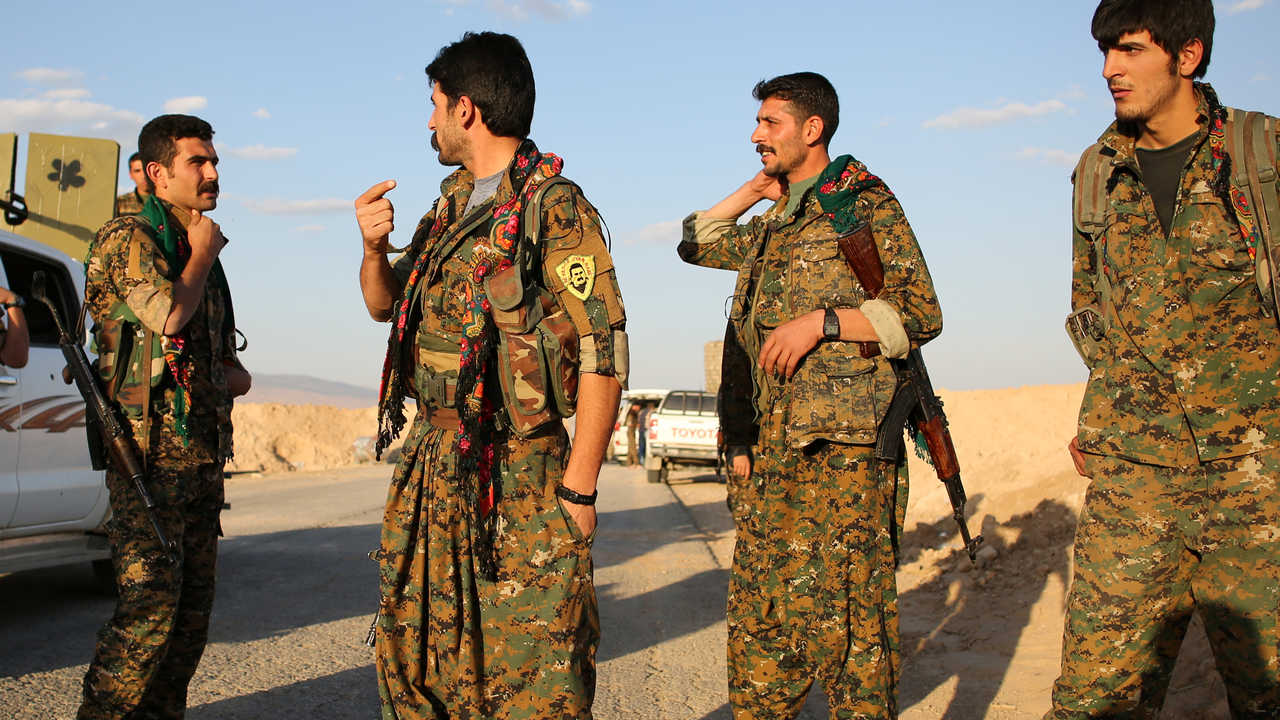 Shafaq News / The pro-PKK faction, YBS, released two Iraqi soldiers after detaining them a few days ago in Sinjar district.

A security source told Shafaq News agency that the YBS kidnapped the two soldiers following a dispute over evacuating a barrack. At the same time, the Iraqi army detained three members of the YBS.

The YBS released the two soldiers after a series of talks with the army, the source added.

Earlier today, a high-level security delegation headed from Baghdad to Sinjar, and met with the army's command and the security agencies.

No further details were disclosed about the meeting.

However, a source told Shafaq News agency that the Iraqi army insists on the withdrawal of all armed factions from the district, and making the local police in charge of the situation.

Our agency learned that the YBS, which takes Sinjar as headquarters, refuses the evacuation decision, because it prefers remaining near civilians, which may prevent Turkey from targeting them.