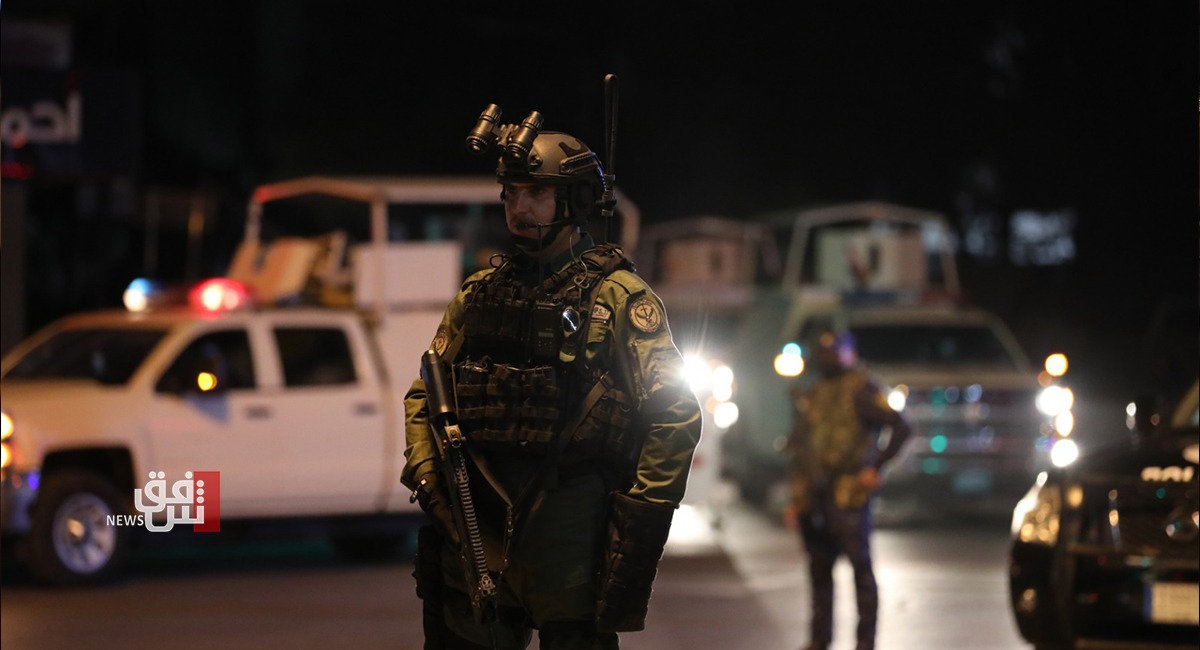 "The army forces confronted the terrorists and forced them to flee."

The source added that the attack did not result in material damage or human losses.

This is the second attack against the Iraqi army within a day.