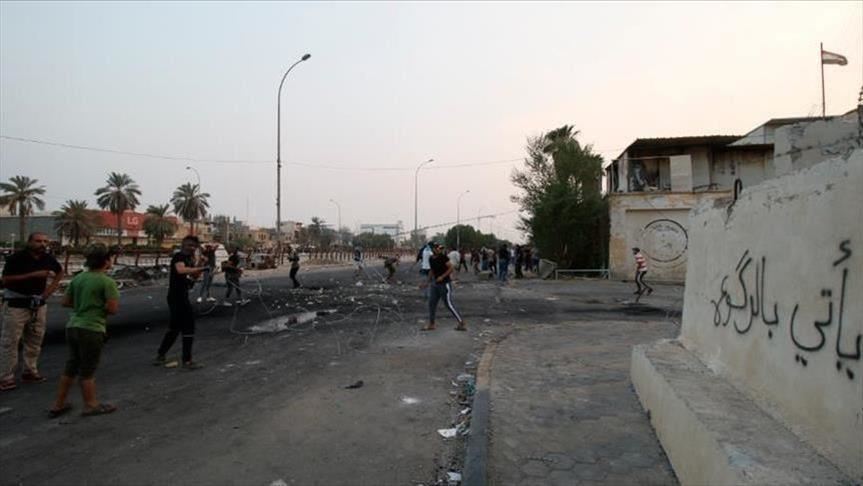 Shafaq News/ A security source in Dhi Qar governorate reported that at least one person was injured in a violent clan conflict north of the governorate.

The source told Shafaq News Agency that the conflict occurred between the Al-Awad and Al-Khanafra clans.

The reasons for the conflict are still unknown.

The security forces are incapable of solving the problem due to the intensity of the shooting between the two parties.

The southern Iraqi governorates witness frequent clashes between clans, in which various types of firearms are used.