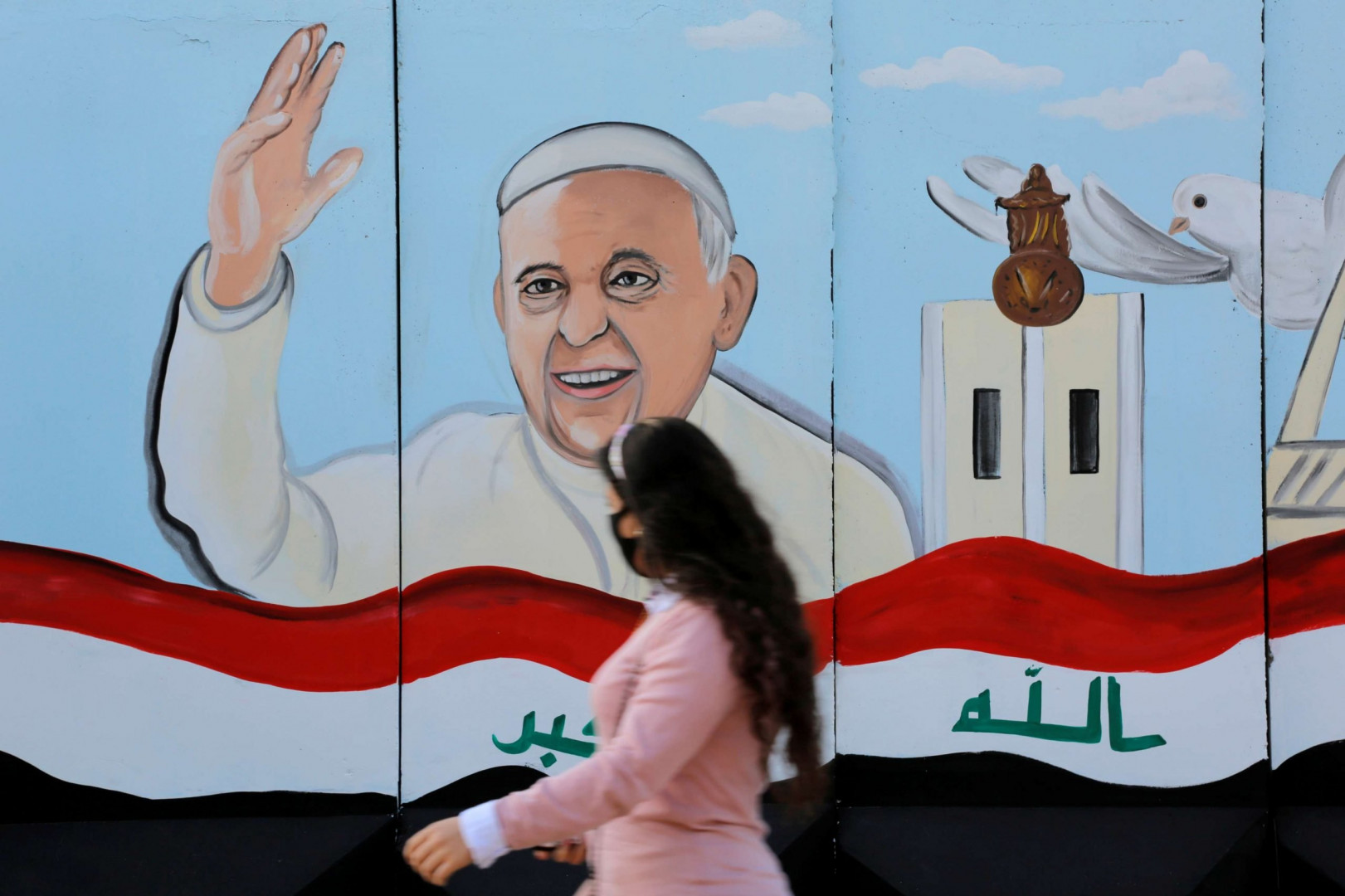 Shafaq News/ The Vatican ambassador to Iraq, the point man for Pope Francis' trip to the country next week, has tested positive for COVID-19 but the visit will go ahead, he said on Saturday.

Archbishop Mitja Leskovar, who has been the key person planning the March 5-8 trip, told Reuters that he as well as several other staff at the nunciature (embassy) were in self-isolation.

"This is not going to influence the pope's program, which is going on as planned," Leskovar said.

Pope Francis is due to start a four-day trip to Iraq on Friday to show solidarity with the Christian community that has been decimated by wars and Islamic State insurgents.

A trip to Iraq, a first by a pope, had eluded Francis' two immediate predecessors, Pope John Paul II and former Pope Benedict, who were not able to go for security reasons.

Since the trip was first announced in December, the Vatican said it would take place if the coronavirus situation in Iraq permitted.

Iraq has seen a recent spike in COVID-19 cases and authorities have banned travel between the governorates.