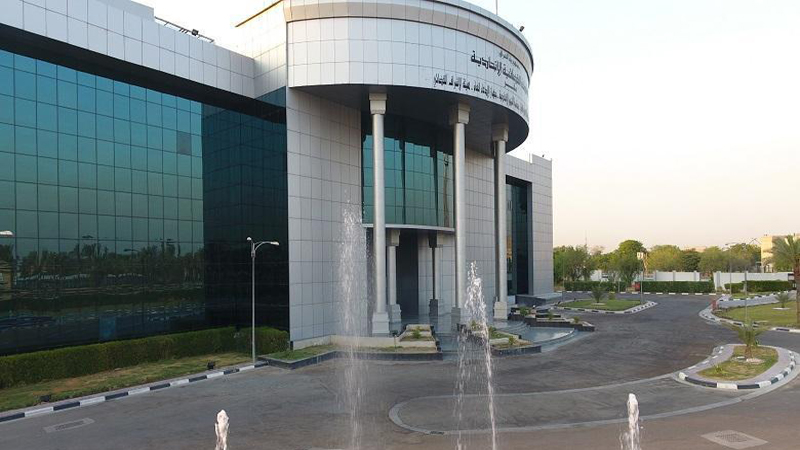 The media department of the Supreme Judicial Council said that the perpetrator confessed to being a member of ISIS terrorist organization, and entering Iraq illegally with her husband who was also a terrorist killed in Nineveh.