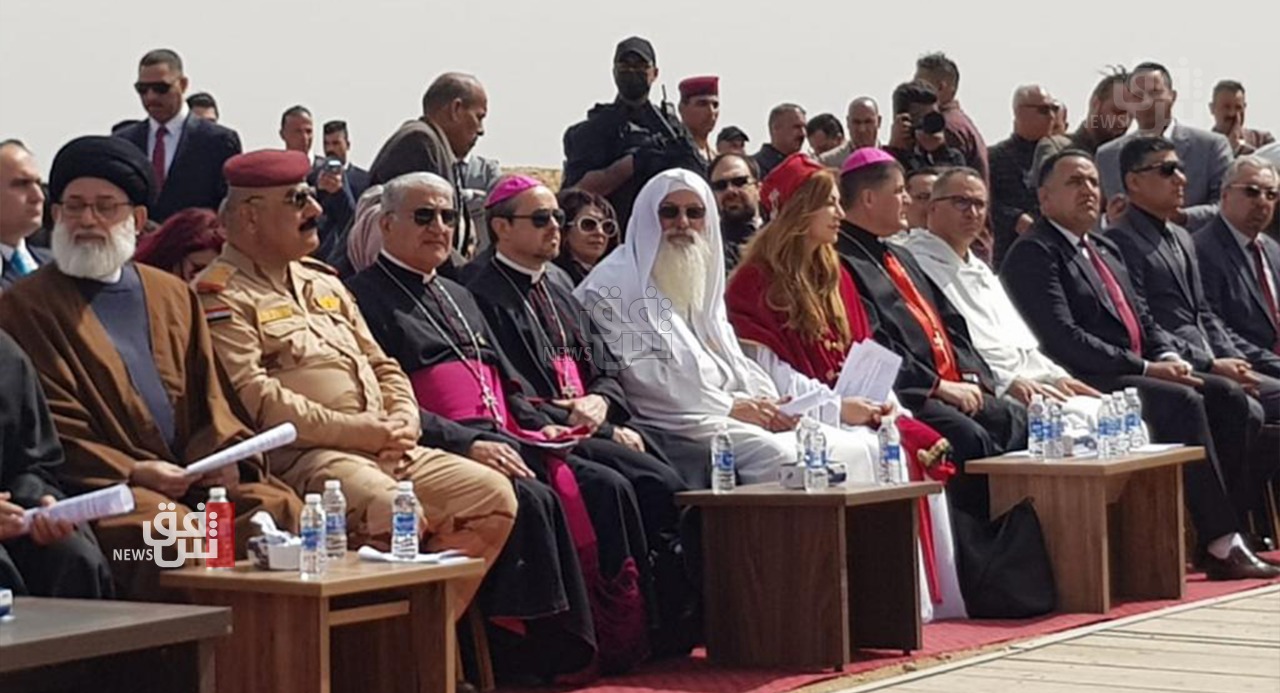 Shafaq News agency's correspondent reported that tens of diplomats, representatives, and ambassadors have arrived in the old city of Ur to attend the celebration.

The Pope participated, last year, in the first unified prayer held in Ur city, during his visit to Dhi Qar in March 2021.

Ur was an important Sumerian city-state in ancient Mesopotamia, and was built in 2050 BC.

The preparations for Pope’s visit to Dhi Qar are at an advanced stage, Source

On Global Forgiveness Day, foreign delegations visit the City of Ur

Unpaid lecturers' protests continue for the second day in a row.. Locals block a main road in Dhi Qar