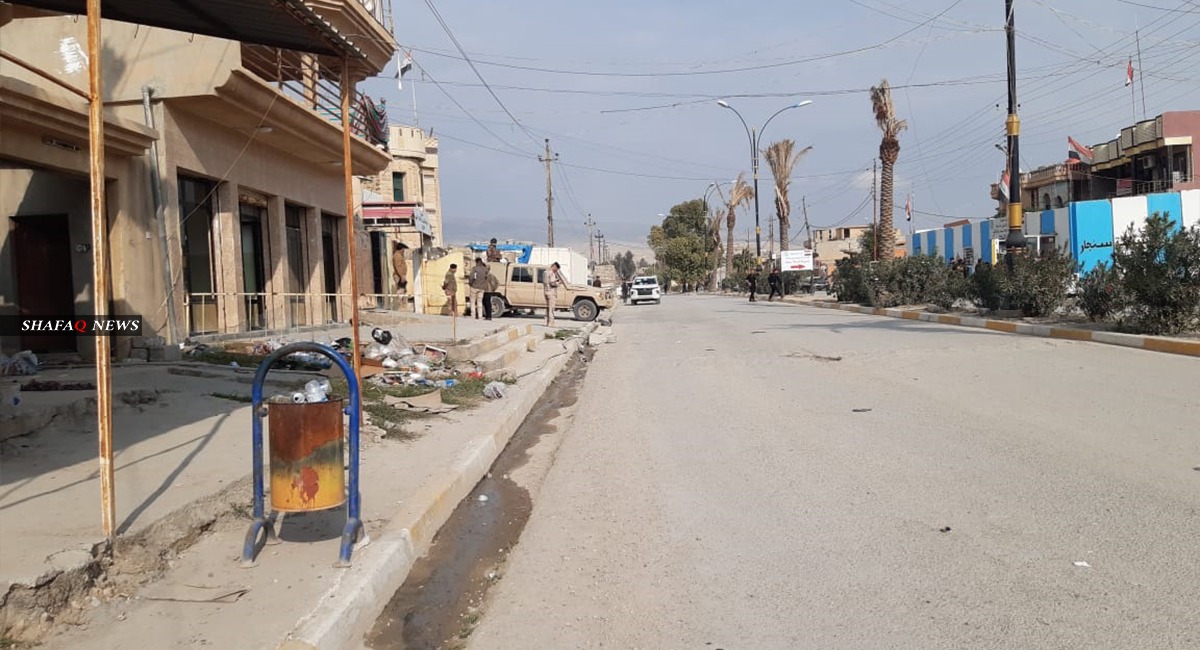 Shafaq News/ A person was killed and four others were injured in a drone attack that targeted a residential area in the sub-district of Sunouni, Sinjar, a source revealed on Wednesday.

The source told Shafaq News Agency that the death toll is subject to rise due to some critical cases among the injured persons.

Earlier today, Unmanned Aerial Vehicle (UAV), suspected to be Turkish, executed four airstrikes on a site of the Ezidxan forces and the council of Sunouni, causing damages to the residential units nearby.