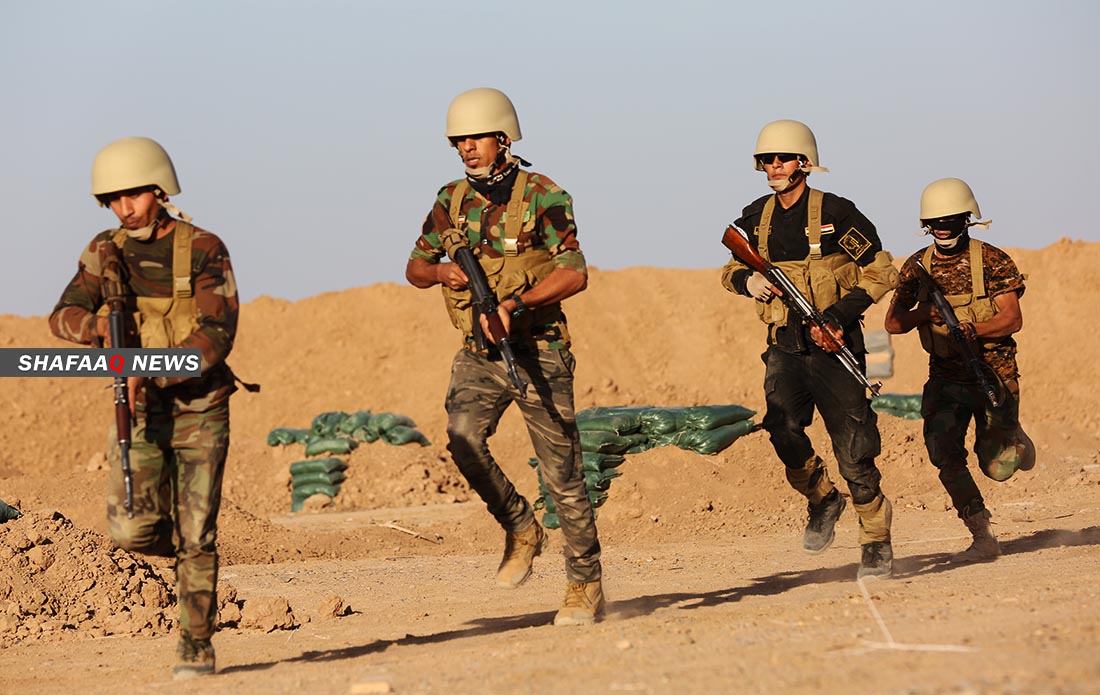 Shafaq News/ A security source reported that the death toll of al-Bu Bakr terrorist attack in al-Azim district in Diyala has increased to three, in addition to four wounded people.

The source said that the rifle attack at the security checkpoint of the Tribal Mobilization resulted in three members of the same family killed (a man, his wife, and his daughter), and four others injured, including two civilians.

The security forces have cordoned the site and launched a search operation to pursue the perpetrators and ISIS cells in the vicinity.

The attack, according to the source, targeted the security checkpoint initially. However, it expanded to the houses of the civilians in al-Bu Dalo area inside the village.