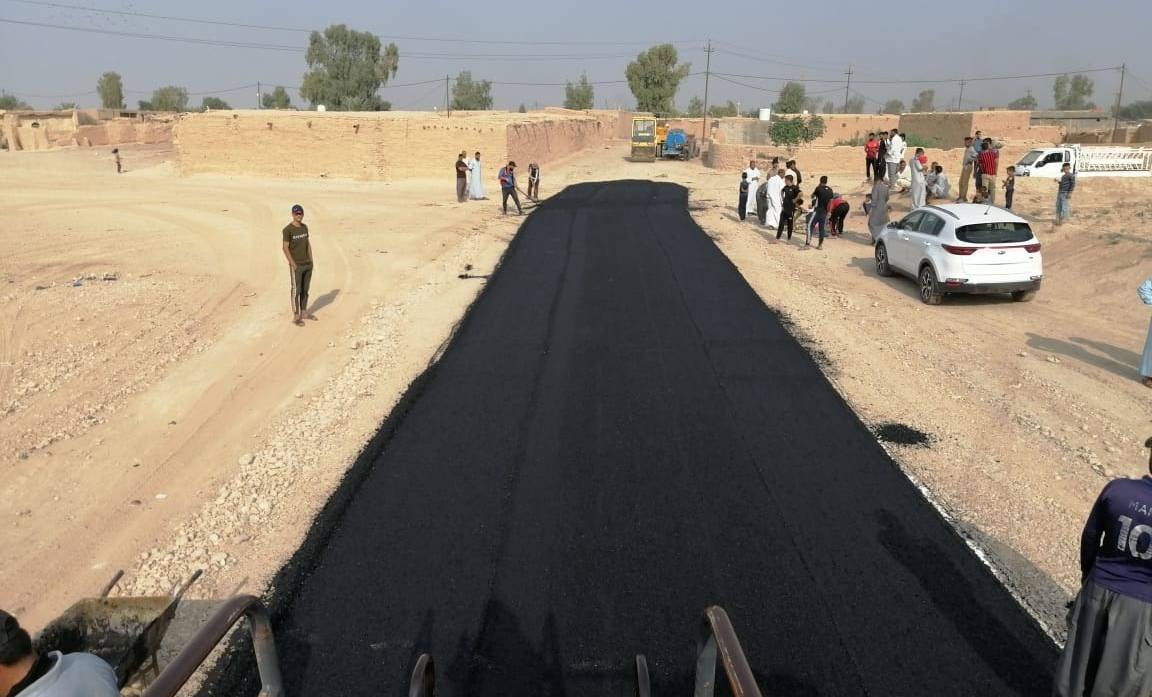 Shafaq News/ MP of Diyala lambasted the unproportional distribution of public services in the governorate, urging the authorities to pursue social justice and abandon the partisan and sectarian considerations.

Member of Takaddom parliamentary bloc, Nawras al-Issa, told Shafaq News Agency that a "territorial-based approach" dictates the distribution of services in Diyala without taking into consideration the population or the actual needs of each territory.

The lawmaker rhetorically said, "some of the areas in Diyala did not enjoy a single project since the reign of the Persian king Khosrow."

Al-Issa cited the lack of coordination between the representatives and the local officials in charge, "even though the lawmaker defends the entitlements of the governorate, his duty is to enact laws, neither pave roads nor install inverters."

Al-Issa called the authorities to pursue a "fair distribution of projects" apart from the partisan and sectarian affiliation of the areas, criticizing the "lack of teamwork" between the representatives of Diyala who prioritize narrow references over the overall interest of the governorate.