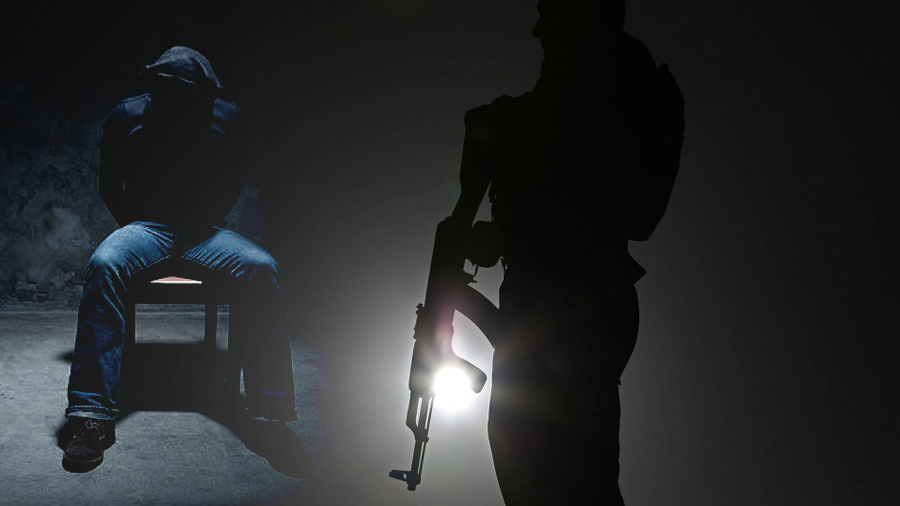 Shafaq News / A security source reported that unknown gunmen stormed on Wednesday the house of a traffic officer before driving him away to an unknown destination in Al-Anbar Governorate.

The source told Shafaq News, "An armed group broke into the house of a member of the Traffic Department in Al-Janabiyyin area in Al-Karma district."

"The gunmen set fire to the policeman's house and car, then took him to an unknown destination," noting that the security forces opened an investigation in the incident and launched a search for the kidnapped policeman.