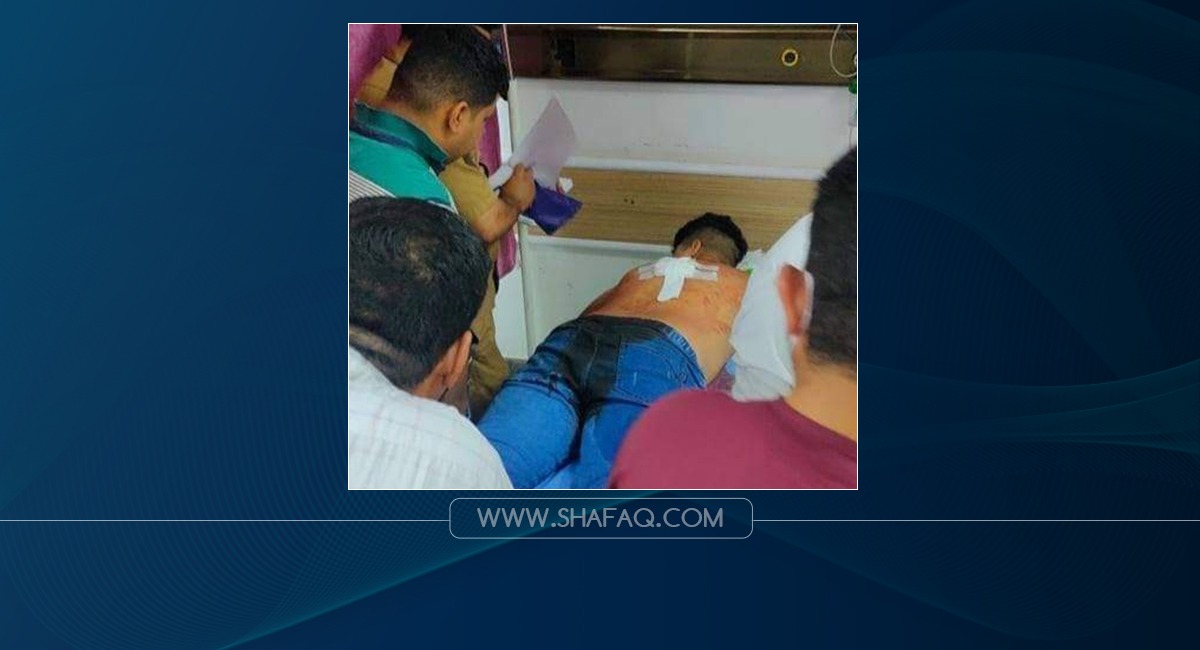 Shafaq News/ A security source reported, on Saturday, that a protester was wounded in Najaf Governorate.

The source told Shafaq News Agency, "Dozens of angry residents of Al-Karamah neighborhood, north of the city of Najaf demonstrated and called  for improving services, especially electricity, water and sewage."

He added that "the demonstrators considered their neighborhood to be one of the poorest  in the Governorate."

The demonstrators dispersed and the attackers fled to an unknown destination."

Najaf prayer's Imam: Shiite rivals shall convene, otherwise Shia will be a minority