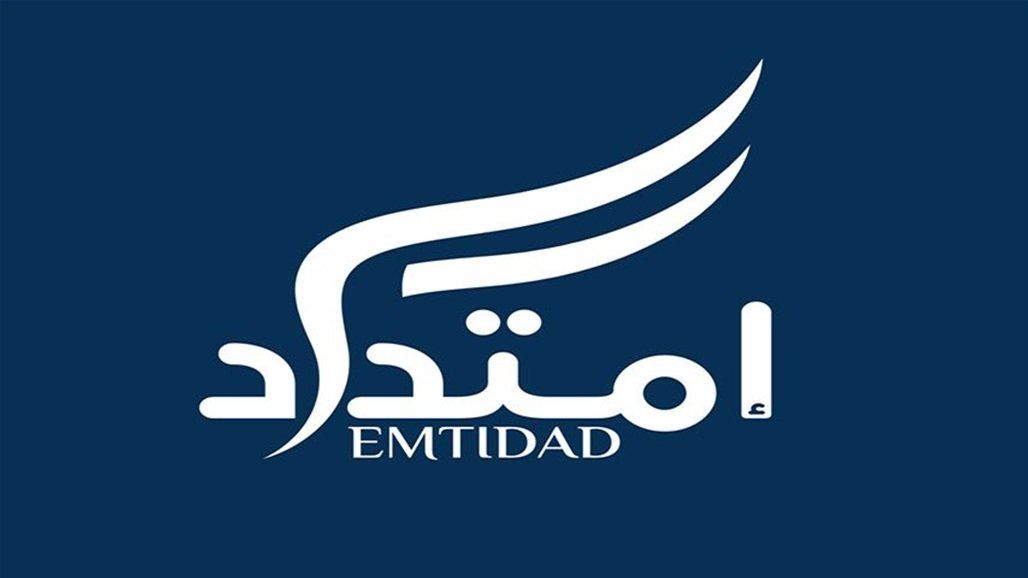 A source told Shafaq News Agency that the attackers shot "fireworks" toward the building, but no casualties or damages have been reported.

"The attack came only a few hours after the movement announced it has chosen to go to the opposition," the source said.