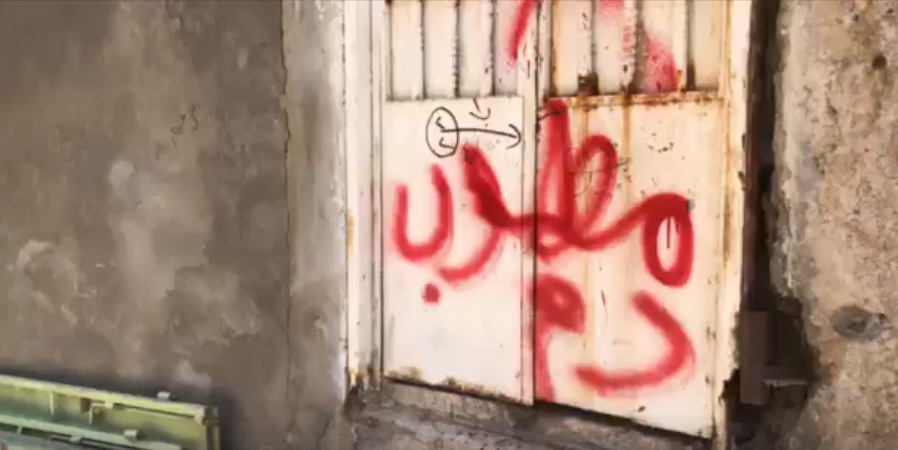 He added, "the armed men opened fire with their PKC weapons towards the house", noting, "after the attack, they fled to an unknown destination".

The phrase "blood is wanted" is used by those involved in tribal conflicts in the central and southern regions of Iraq, and it indicates that the building on which the phrase is written cannot be sold nor bought until the disputes between the two parties are settled.

However, it seems the anti-protests in Iraq have resorted to using this phrase to chase and kill activists, after it was frequently used in the southern governorates.