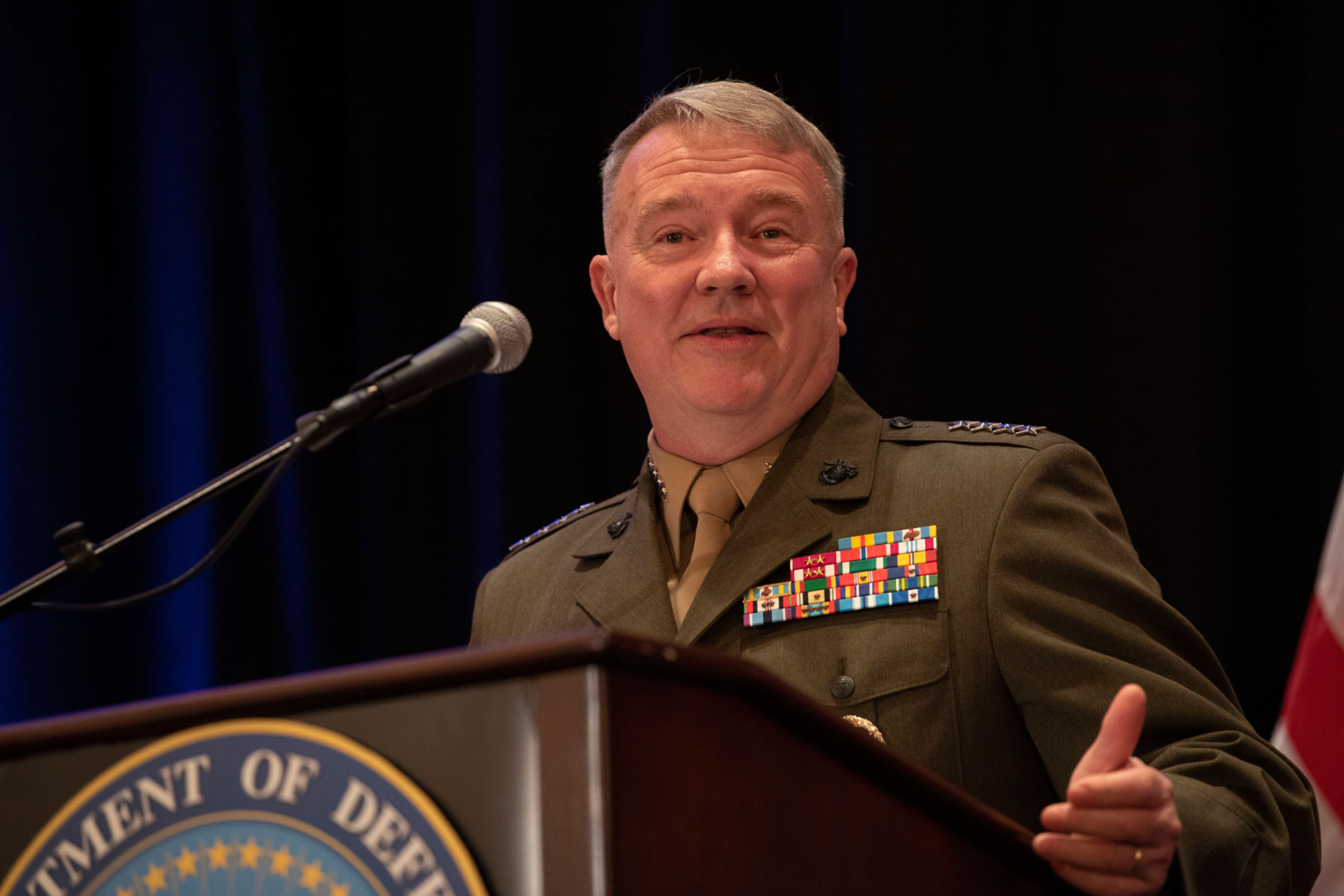 Shafaq News / The commander of the American forces in the Middle East, General Frank MacKenzie, said during a tour in the region that his country is "ready to respond" if Iran attacked it on the first anniversary of the assassination of General Qassem Soleimani.

"We are ready to defend ourselves, our friends and allies in the region, and we are ready to respond if necessary," McKenzie stated.

"I see that we are in a very good position and that we will be ready, whatever the Iranians and their allies decide to do," he added.

The American force's commander confirmed that he visited Baghdad, where he met the International Coalition forces commander, and the Chief of Staff of the Iraqi Army, Lieutenant General Abdul Amir Yarallah.

This tour was not announced in advance, which is an indication that American officials fear that Iran will retaliate against the assassination of Soleimani.

Although the US continues to reduce the number of its forces in Iraq and Afghanistan, under the direction of President Donald Trump, to reach 2,500 personnel in each of the two countries by January 15, the Ministry of Defense has strengthened its position in the vicinity of Iraq to deter Iran from attacking its forces.

The USS Nimitz has been in Gulf waters since the end of November, and two American B-52 bombers have recently flown in the region in a show of force directed at Iran and its allies.

On Sunday, the US embassy's vicinity in Baghdad was targeted with missiles, which caused material damage to a residential complex.

First US Position of the Turkish air strikes

Iraq and Iran to resume flights on November 29