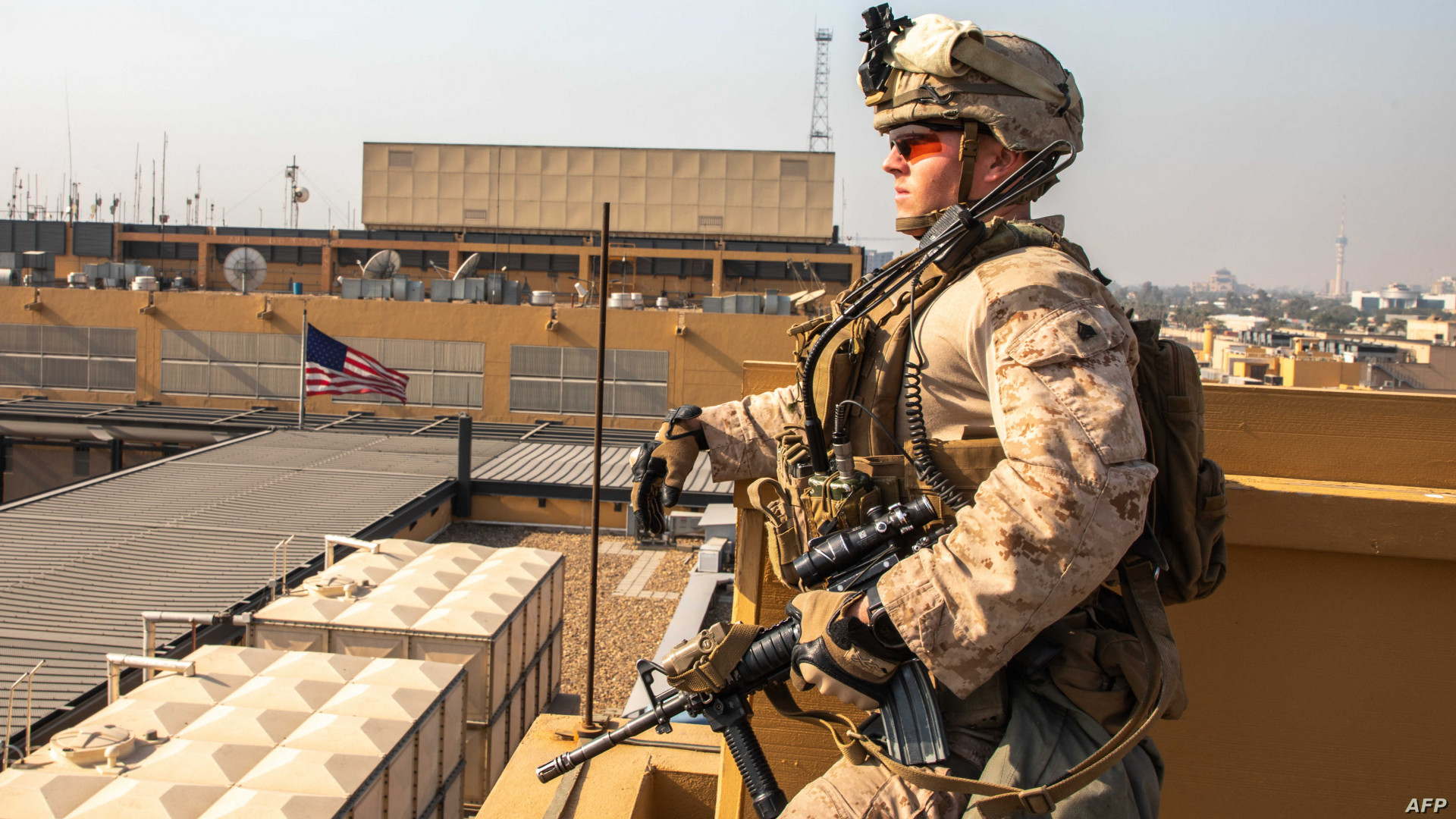 Shafaq News / A security source reported on Wednesday that the US Embassy in Baghdad had activated the C-RAM defense system.

The Source told Shafaq News Agency that the embassy, located in the heavily fortified Green Zone in Baghdad, activated the system and the alarm sirens as a part of a "security drill".

The source said that new units were administered into the system inside the embassy. "The total number of units increased to eight from five," the source elaborated.

The US C-RAM or counter-RAM system is a set of systems used to detect and/or destroy incoming rockets, artillery, and mortar rounds in the air before they hit their ground targets or provide early warning to protect areas of high importance.

Since 2020, the American Embassy has been the target of repeated rocket attacks, of which it is accusing Iranian-backed Iraqi factions.

US embassy in Baghdad offers condolences on al-Nawab's death