UNAMI regrets the escalation of Violence in Baghdad 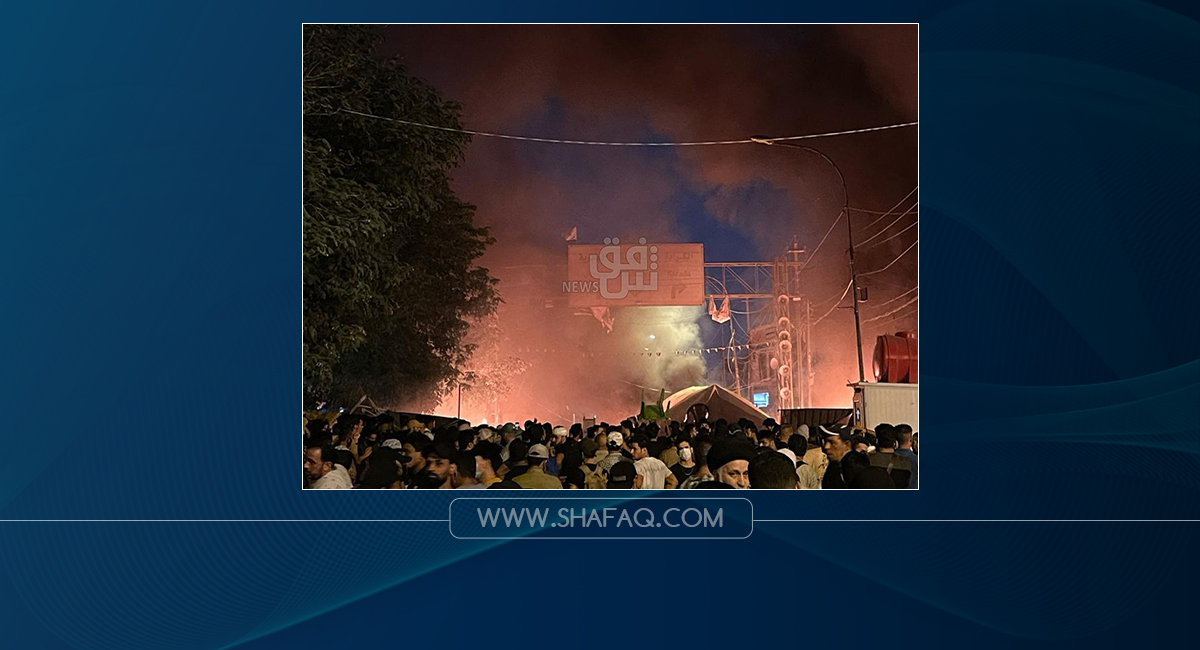 Shafaq News/ On Friday, the United Nations Assistance Mission for Iraq (UNAMI) expressed regret at the escalation of violence in Baghdad.

"UNAMI regrets the escalation of violence and the ensuing injuries in Baghdad today. We call on all sides to exercise maximum restraint, for the right to peaceful protest to be respected, and for the demonstrations to remain peaceful." The Mission said on Twitter.

The clashes around the Green Zone vicinity took a "dangerous" turn.

A security source reported that more than 45 security personnel and demonstrators were injured. One demonstrator was killed in the fire exchange near a gate of the Green Zone.

The source told Shafaq News Agency, "More than 30 of the riot forces and 15 demonstrators were injured, and one demonstrator died due to the clashes with stones and weapons near the gate of the suspension bridge in the Green Zone."