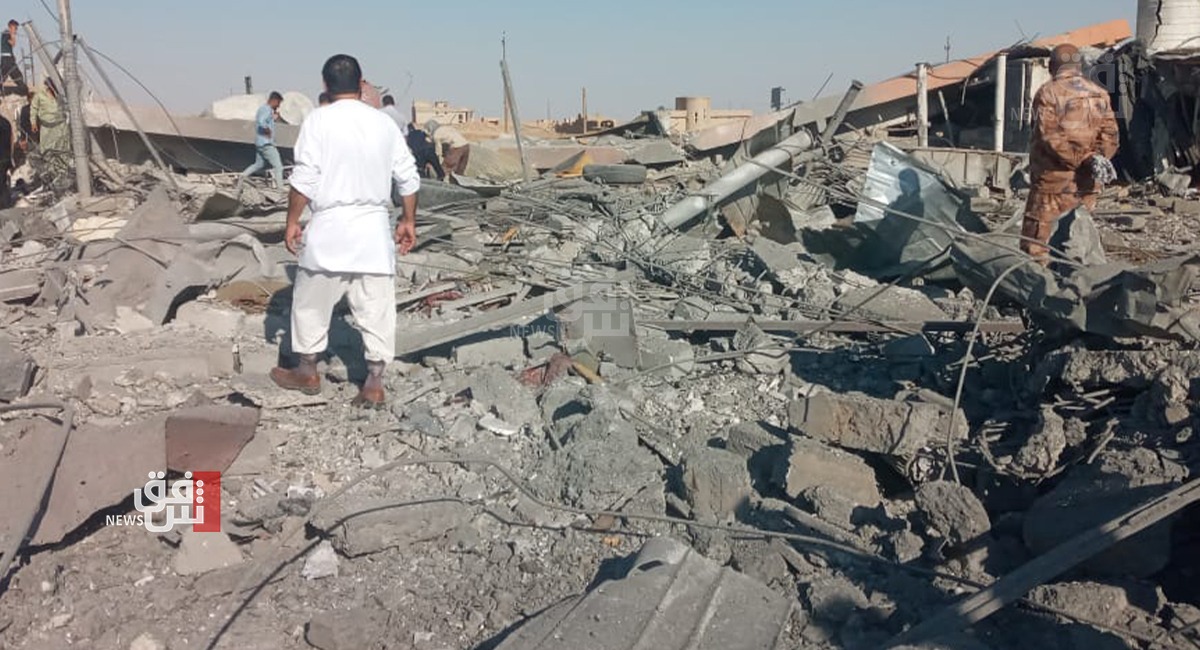 Shafaq News/ The UN Assistance Mission for Iraq (UNAMI) stressed the need to protect citizens against the Turkish airstrikes and address the problems through talks.

"Following airstrikes in Ninewa with civilian casualties reported, we reiterate that Iraqi sovereignty and territorial integrity must be respected at all times. Local populations must be protected; disputes should be addressed through dialogue and cooperation." The Mission said on Twitter.

"Around 60 aircraft were involved in the operation, including warplanes and armed and unarmed drones," the Ministry said in a statement.

Turkey's Defense Ministry added, "utmost sensitivity was shown" regarding the security of the civilians during the operations. It said Turkey would "continue the fight against terrorism for the security of our country and our nation with determination until the last terrorist is neutralized."

The Turkish President Recep Tayyip Erdogan said that the Turkish forces struck PKK positions in three areas as part of the "Winter Eagle" Operation in Iraq and Syria.

Speaking at the General Assembly of the Young Businessmen Confederation of Turkey, Erdogan stressed, "When I said that we would enter the hideouts of terrorists in Gabar, Gudi, Tendurik and Bestelar Dilarar (regions in northern Iraq, eastern and northeastern Turkey), some mocked. Now we have entered their nests."

He added, "Last night, we bombed targets in three different locations, and they could not even find a hole to escape to."

Iraq's Security Media Cell. Affiliated with the Defense Ministry condemned "the Turkish infiltration into Iraqi air space as a violation of its sovereignty.”

The PKK has led an insurgency in southeast Turkey since 1984, killing tens of thousands of people. Turkey and its allies consider the group a terror organization, including the United States and the European Union.

UN DSRSG visits the chair of IHEC's board of Commissioners