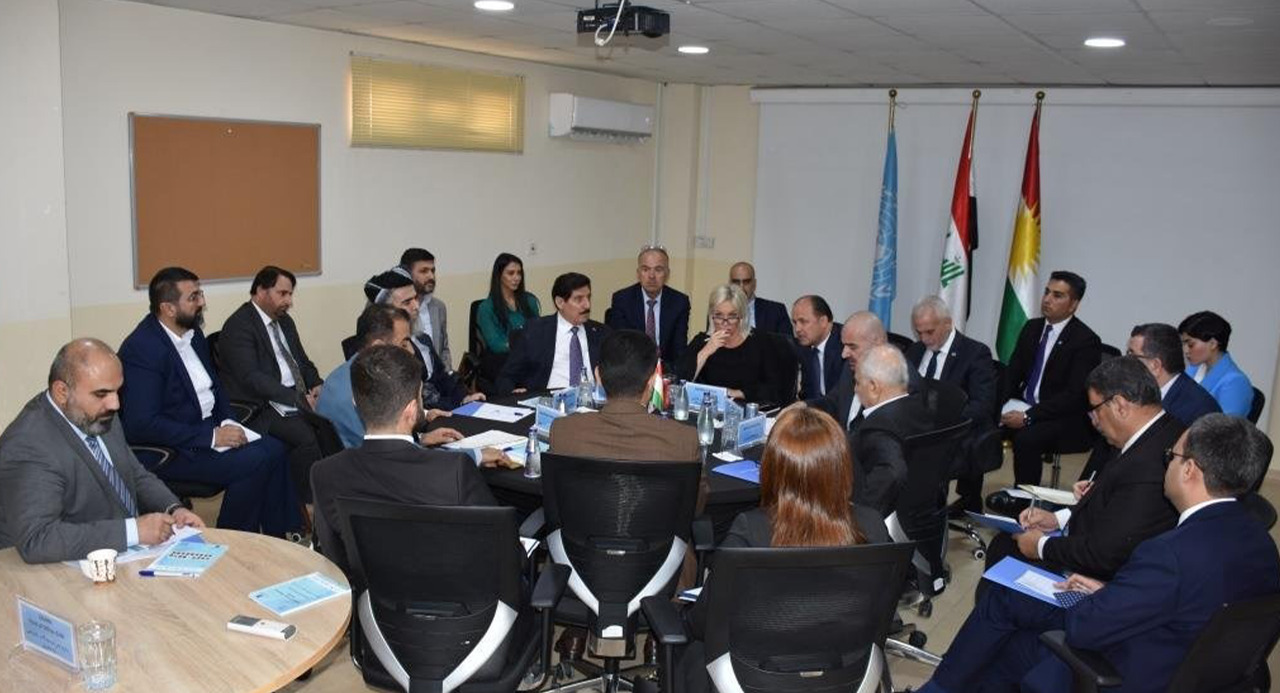 "With Kurdistan Region elections scheduled for 01 October 2022, the meeting provided a timely opportunity for the parties to exchange views on various issues, including the need to move away from divisive politics and the way forward to credible and transparent elections," UNAMI said in an official press release on Thursday.

"Serving the interests of the peoples of the Kurdistan Region dominated today's discussions," the statement noted, "Special Representative of the United Nations Secretary-General for Iraq and head of UNAMI, Ms. Jeanine Hennis-Plasschaert, thanked the parties for participating, urging continued and stepped-up efforts to tackle the multiple challenges the Kurdistan Region faces."

The press release said that Bafel Talabani represented the Patriotic Union of Kurdistan (PUK) in the meeting by himself. Ali Bapir, the head of the Kurdistan Justice Group (KJG), Omar Said Ali, the head of the Gorran Movement, and Fadhil Mirani, a leading figure in the Kurdistan Democratic Party (KDP), also attended as representatives of their respective parties.

Salahdin Babakr attended the meeting for the Kurdistan Islamic Union (KIU), and Badria Rashid represented the New Generation Movement (NGM), according to the press release.

Without al-Sadr, Iraqi leaders kick off a key meeting to end political impasse

UNAMI: reason and wisdom are critical to prevent further violence

Hennis-Plasschaert: Sinjar agreement will end the suffering of the district's residents