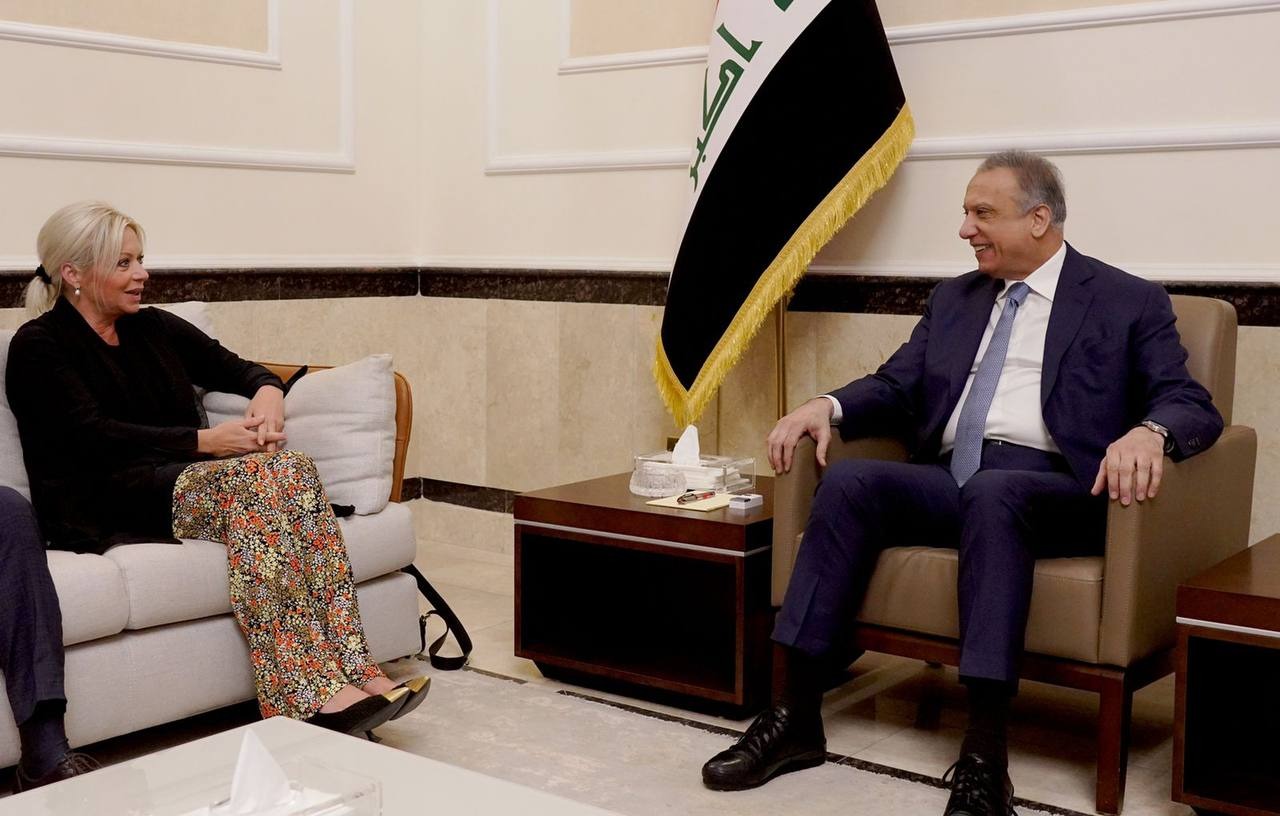 According to a readout issued by his bureau, al-Kadhimi said that his government proceeded with the necessary protocols to bring up the Turkish bombing of a resort in Duhok's Zakho before the Security Council.

"The Prime Minister called upon the United Nations and the international community to consider the Iraqi account of the situation," said the readout.

For her part, the UNAMI chief pledged to report the attack in a session the United Nations Security Council will call in to discuss this issue.

"The meeting touched upon the cooperation prospects between Iraq and the United Nations Mission in the files of the internally displaced people and the liberated areas," the readout concluded.

Iraq's PM: We will contribute to everything that helps stabilize the region