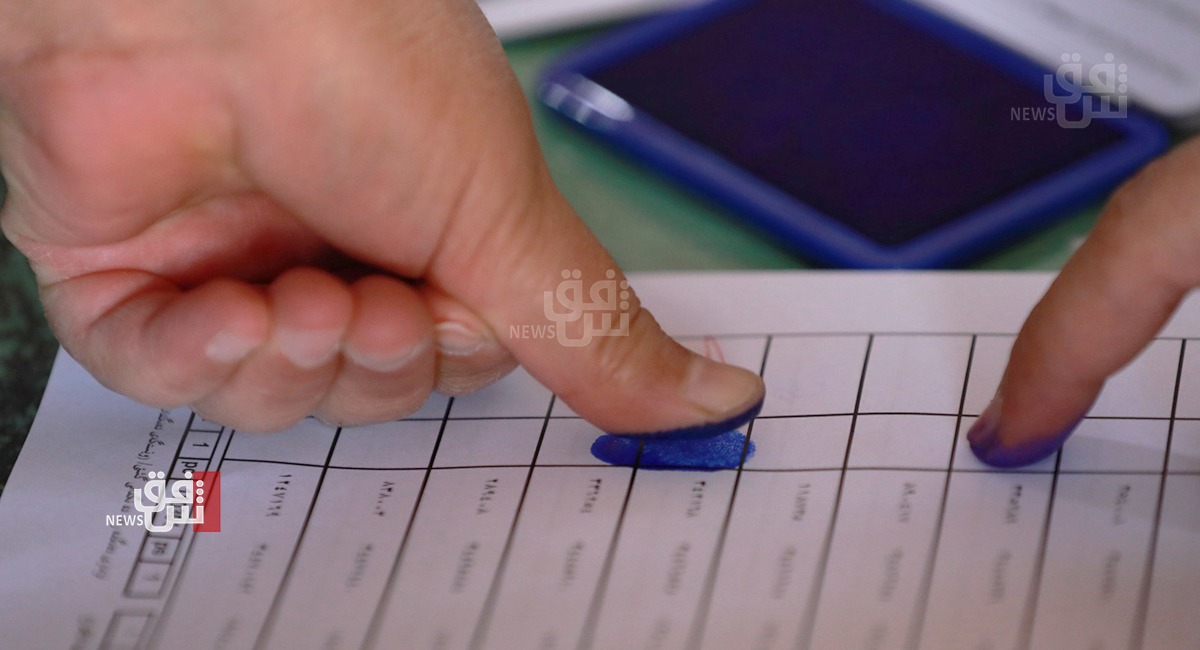 Shafaq News/ The Secretary-General of the United Nations (UN), António Guterres, commended the Iraqis for the success of the parliamentary election held yesterday, Sunday, urging the decision-makers in Iraq to respect the "electoral timeline" and form a government "as soon as possible".

A statement attributable to the Spokesperson for the UN Secretary-General, Stéphane Dujarric, said, "the Secretary-General commends the women and men of Iraq for their determination to make their voices heard through the ballot box on 10 October."

The UN Secretary-General, according to the statement, notes the extensive efforts made by the relevant electoral and security bodies to ensure the largely peaceful conduct of the early parliamentary elections, called for by the people of Iraq in their quest for reform, accountability and a better future.

"The Secretary-General urges all stakeholders to show patience and respect for the electoral timeline while the Independent High Electoral Commission (IHEC) tabulates the results, to resolve any electoral disputes that may arise through established legal channels, and to complete the electoral process by forming a government as soon as possible."

The Secretary-General reaffirmed that the United Nations "remains fully committed to supporting the Government and people of Iraq."