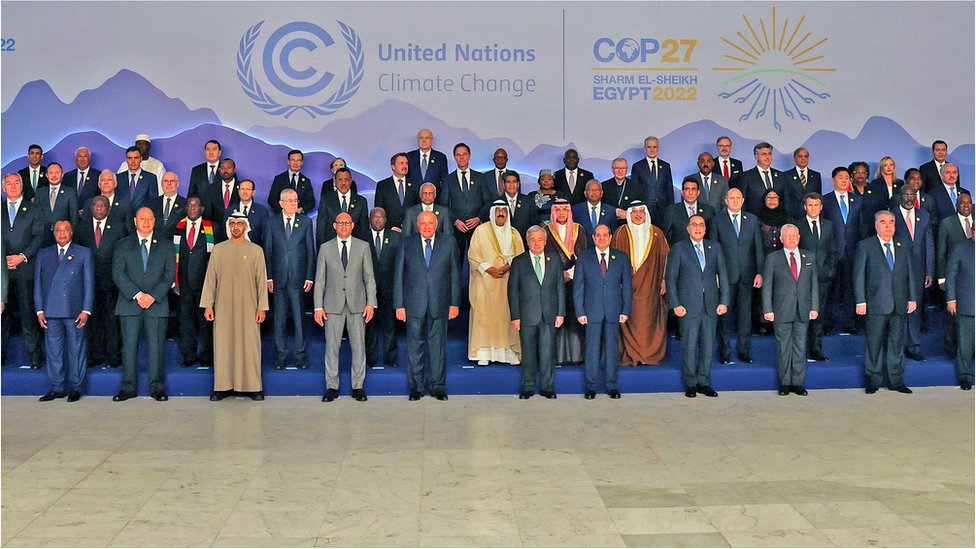 Shafaq News/ Iraq is ranked as the fifth most vulnerable country to climate change with extreme weather events across the country demonstrating the immediate impact of climate change on Iraqi communities, making Iraq’s participation in COP27, the 27th annual United Nations Conference on Climate Change, more vital than ever. Organized by the United Nations in Sharm El-Sheikh, Egypt, the 06-18 November conference has now closed.

The Summit has closed early Sunday with a historic agreement to set up a “loss and damage” fund for developing countries, an issue that the Iraqi negotiators have heavily pushed for along with the G77 Group and the Arab Group. The Iraqi negotiators were also active in negotiating articles of the Paris Agreement regarding Carbon Markets and Technology Transfer.

The Iraqi Deputy Minister of Environment, Dr. Jasim Abdulazeez Humadi says, “This conference is of a particular importance given the serious challenges that climate change imposes on the region and the world. We are suffering from the imminent danger of drought and land degradation and drought in addition to a big decline in our water resources, and this, of course, is one of the essential issues that we are working on with a promising government program.”

UNDP Iraq’s Environment, Energy, and Climate Change Programme implements projects that aim to promote environmental sustainability and community resilience through mapping and addressing the risks associated with environmental degradation, climate change and disasters, in addition to working closely with the Iraqi government through the Ministry of Environment to support the implementation of its Nationally Determined Contribution (NDC).