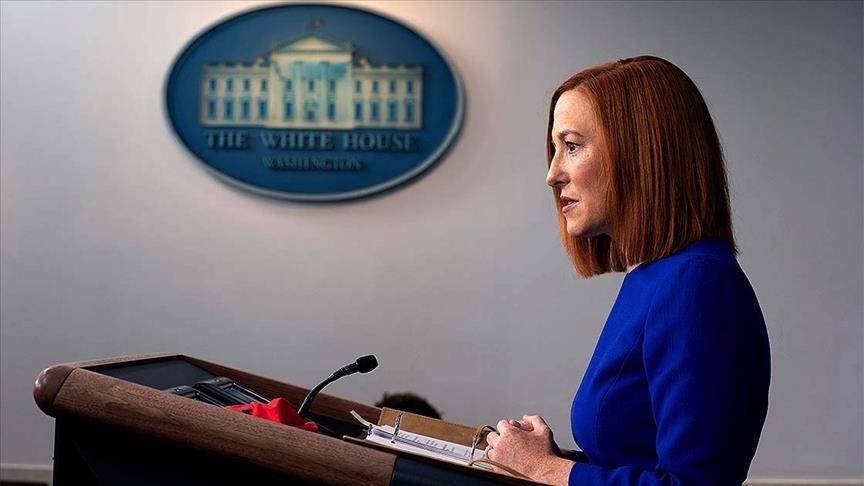 Shafaq News/ The United States will continue nuclear talks with Iran, the White House said on Wednesday, after an Iranian plot to kidnap a U.S.-based journalist was made public.

The head of Iran's presidential office said the government's plan in Vienna Talk is to negotiate well so that both the sanctions are lifted and the Iranian people`s rights are achieved.

“We have agreed on economic and sanctions issues,” he announced during a cabinet meeting.

“I have already said that what we agreed on will be operational when both sides achieve all their goals and demands,” he said. “That is, either all of this is achieved, agreed and operated together, or none of this happens.”

Considering the last days of Rouhani`s Administration term, he says that two or three issues in Vienna Talk will remain for Mr. Raiesi's administration.

“What is matter is the sanctions to be lifted sooner,” Vaezi noted.

Referring to the European Union foreign policy chief Josep Borrell's statement on Iran, Vaezi says that it is natural that there is a disagreement between Iran and many countries in the world like the European Union.

He added that so far, Josep Borrell has been trying to improve cooperation between Iran and Europe.

“We both agree and disagree with friendly countries,” Vaezi said adding that it is natural to negotiate on common ground and on disputes to be resolved.

In January 2016, JCPOA was launched between Iran and the P5+1 group (US, Russia, China, UK, France, and Germany) in connection with Iran's nuclear program. In May 2018, the US announced its withdrawal from the deal and imposed sanctions on Iran in November of the same year.

To preserve the agreements reached as part of the JCPOA, the European signatories of the deal started in January 2019 that a financial mechanism for maintaining trade with Iran called INSTEX was formed.

On May 8, 2019, Iran announced that it had ceased fulfilling its commitments regarding the sale of over 300 kilograms of uranium, as stated in the deal, basing its decision on the other signatories that have not fulfilled their obligations. On July 7, Iran announced that it will not be fulfilling its commitments regarding the enrichment of uranium at 3.67 percent and the reconstruction of the Arak Heavy Water Reactor Facility as stated in the deal.

Iran announced that it will enrich uranium using next-generation centrifuges and will not mix it with the enriched uranium residues as part of the third step of reducing commitments in JCPOA on Sept.5.

On Nov. 5, 2019, Iran announced that it took the fourth step in connection with reducing its commitments to the nuclear agreement. So, uranium gas is being pumped to the centrifuges at the Fordow Fuel Enrichment Plant. On Jan.2020, Iran took the last fifth step in reducing the number of its commitments within JCPOA.

As reported, in late 2020, the Iranian parliament has decided to implement a strategic plan to tackle the sanctions, citing the non-implementation of the Joint Comprehensive Plan of Action (JCPOA) signed between Iran and six countries and the imposition of sanctions on Iran. According to the decision of the Iranian parliament, as of February 23, Iran suspended the implementation of additional steps and an additional protocol provided for in the nuclear deal.

The US imposed new sanctions on Iran in November 2018. Over the past period, the sanctions affected Iranian oil exports, more than 700 banks, companies, and individuals.

The U.S. Should Take a Strategic View towards Iraq

We will give the enemy the bitter taste of revenge, Iraqi Resistance Coordination Commission says