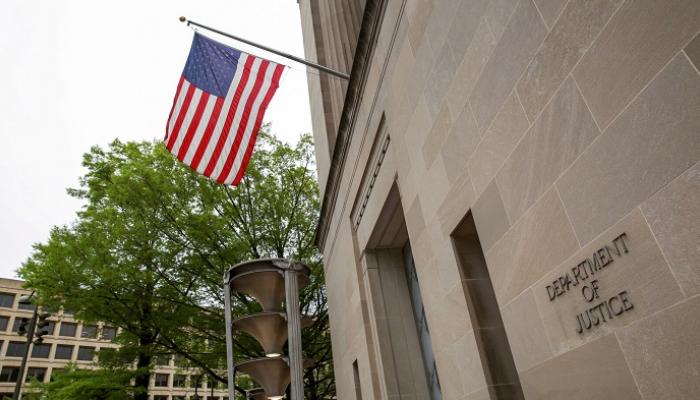 Shafaq News/ An Iraqi-born British national has been criminally charged in New Jersey with involvement in a bribery scheme to obtain millions of dollars of U.S. Army Corps of Engineers reconstruction contracts in Iraq, the U.S. Department of Justice said on Wednesday.

According to Reuters, The defendant, Shwan Al-Mulla, and his co-conspirators allegedly received confidential information to get an edge in the bidding process for the contracts, in exchange for more than $1 million in bribes paid from 2007 to 2009 to a USACE employee deployed in Tikrit, Iraq.

Al-Mulla, 60, the former owner of Baghdad-based Iraqi Consultants & Construction Bureau (ICCB), was charged with seven counts of honest services wire fraud and one count of conspiracy to commit bribery.

The charges were announced by Acting U.S. Attorney Rachael Honig in New Jersey. Her office said Al-Mulla is at large.

The USACE employee, John Salama Markus of Nazareth, Pennsylvania, pleaded guilty to fraud, money laundering and tax offenses in 2012 and is serving a 13-year prison term.

Another co-conspirator, Ahmed Nouri, pleaded guilty to a conspiracy charge in 2018 and has yet to be sentenced, Honig's office said.

‏Al-Halboosi receives an invitation to visit the U.S.