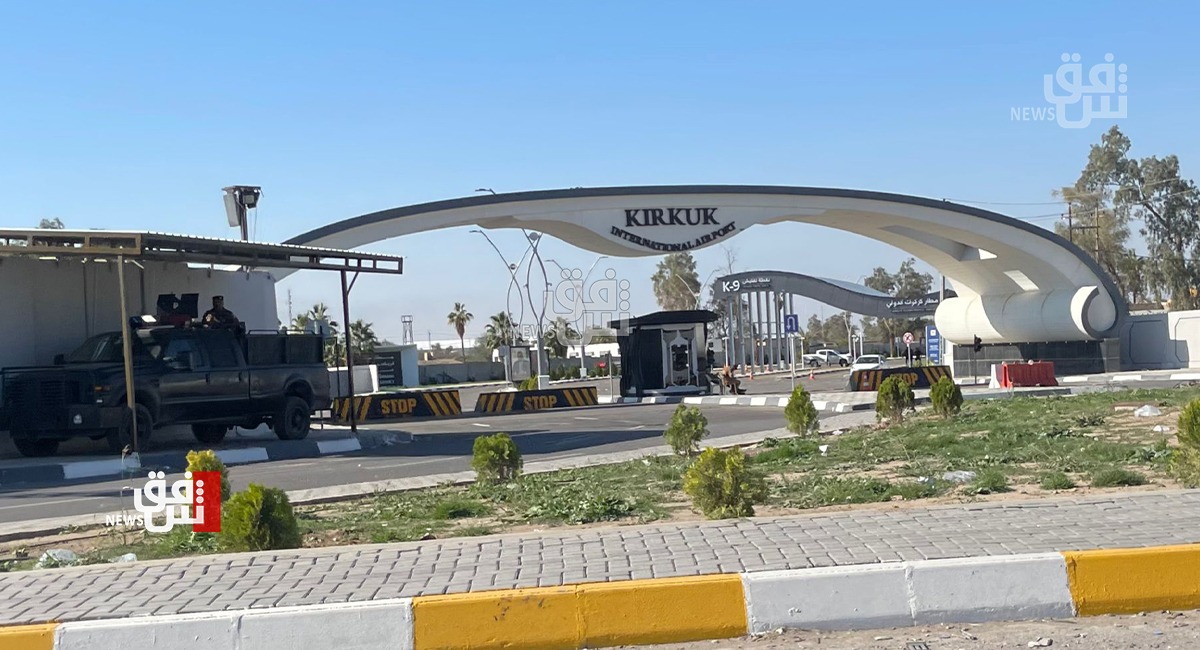 Shafaq News/ On Tuesday, the Kirkuk Operations Command announced the arrest of ISIS members in the Governorate.

The Command said that a joint force of intelligence, police, and national security apprehended two ISIS members in Kirkuk transporting weapons and foodstuffs to terrorist gangs.

Its fighters are making a comeback with kidnap and killing; one of the massive reactivation incidents was when two ISIS men blew themselves up in a crowded Baghdad market on January 2021, killing at least 32 people in Iraq’s first extensive suicide bombing for three years.

One person killed by ISIS in Kirkuk